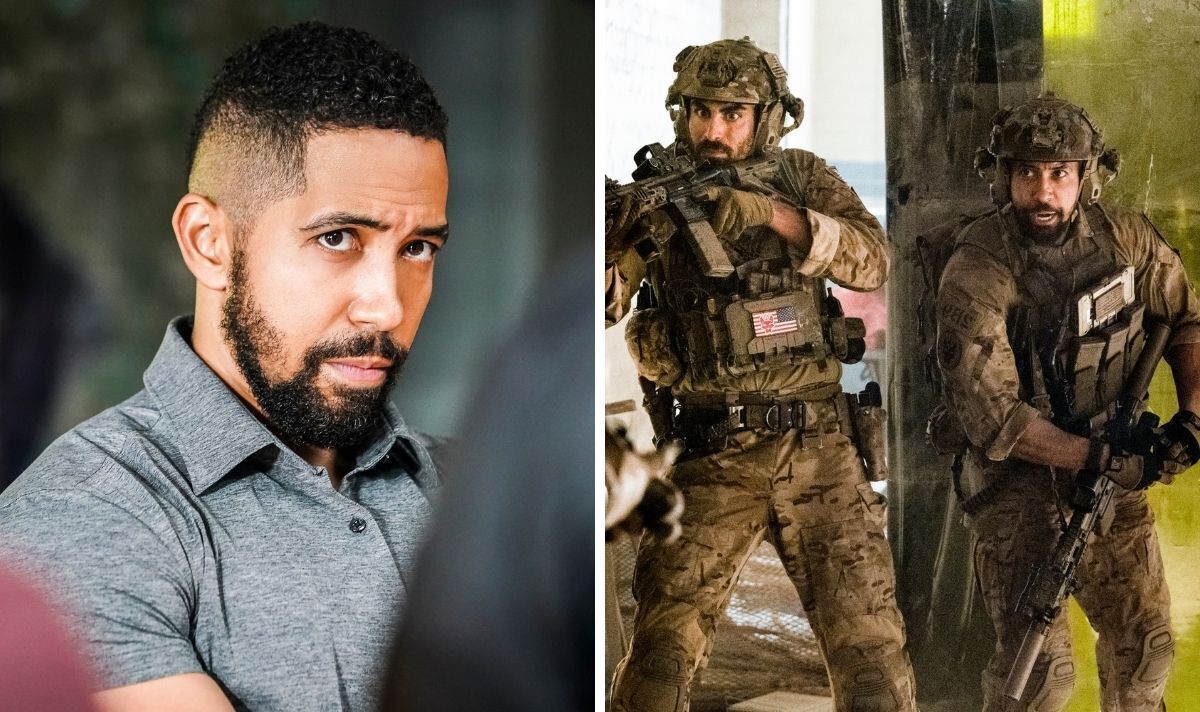 SEAL Team actor Neil Brown Jr told fans why Jason Hayes chose to cure his TBI with this drug method and how his character Ray Perry used his own trauma to help his teammate Bravo.

Neil Brown Jr, who plays Ray Perry on SEAL Team, has revealed his thoughts on Jason Hayes’ remedy for his traumatic brain injury.

The actor explained how his character was there to lend a hand to Agent Bravo due to his own past experiences.

After suffering from mysterious headaches, Jason (played by David Boreanaz) learns that his pain is related to a brain injury he suffered earlier in his career.

Over 20 years as a Navy Seal and the stress it brings, causes the injury to flare up again and the agent begins to faint and lose his memory in season five.

READ MORE: Amanda Owen opens up about her new role “I jumped at the chance”

In the same sit-down chat, Neil answered fan questions about what it means to be part of Bravo Unit.

The debut underscored the camaraderie and closeness the team has both on the CBS action drama and offscreen.

He revealed: “Being part of Bravo is a collective agreement between the man to your left and your right that you will all be 110% to complete the mission no matter what.

Will we also have pictures?