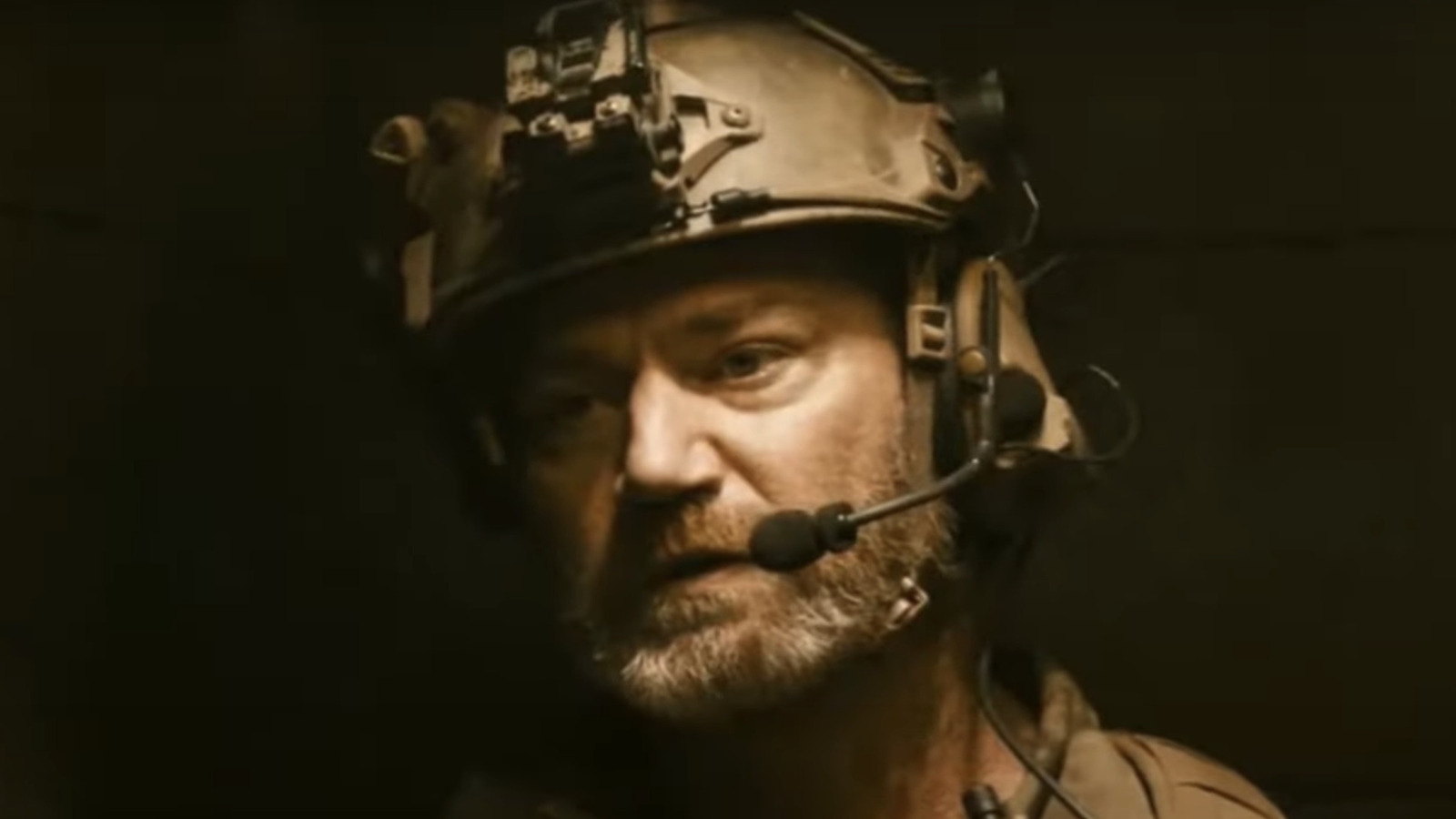 If Full Metal’s skills as a soldier felt authentic during his time in “SEAL Team,” that’s because they were learned on an actual battlefield. Scott “Full Metal” Carter’s character was actually portrayed by Scott Foxx, a former Navy SEAL (per TVLine). Foxx served two tours of duty in Iraq, the first in 2005 and the second in 2007 (as seen in photos on his personal account). instagram). From there, he continued to take on a role as a technical consultant for Hollywood portrayals of special forces units, which is how he ended up in the cast of “SEAL Team.”

As Foxx’s background is somewhat atypical compared to other actors who play the Navy SEALs in Hollywood, his IMDb the list of on-screen credits is relatively limited. Outside of his work on “SEAL Team,” the only other screen work he’s done is a role as Travis Carter alongside Josh Brolin and Miles Teller in Joseph Kosinski’s “Only the Brave.” The 2017 film chronicles the life and untimely death of a handful of real-life firefighters who perished in a wildfire in 2013. Beyond that, though Foxx will no longer appear on camera as Full Metal in the series, he will retain his role as a consultant. .

He may not be on camera anymore, but hopefully his behind-the-scenes presence helps “SEAL Team” retain its military authenticity.