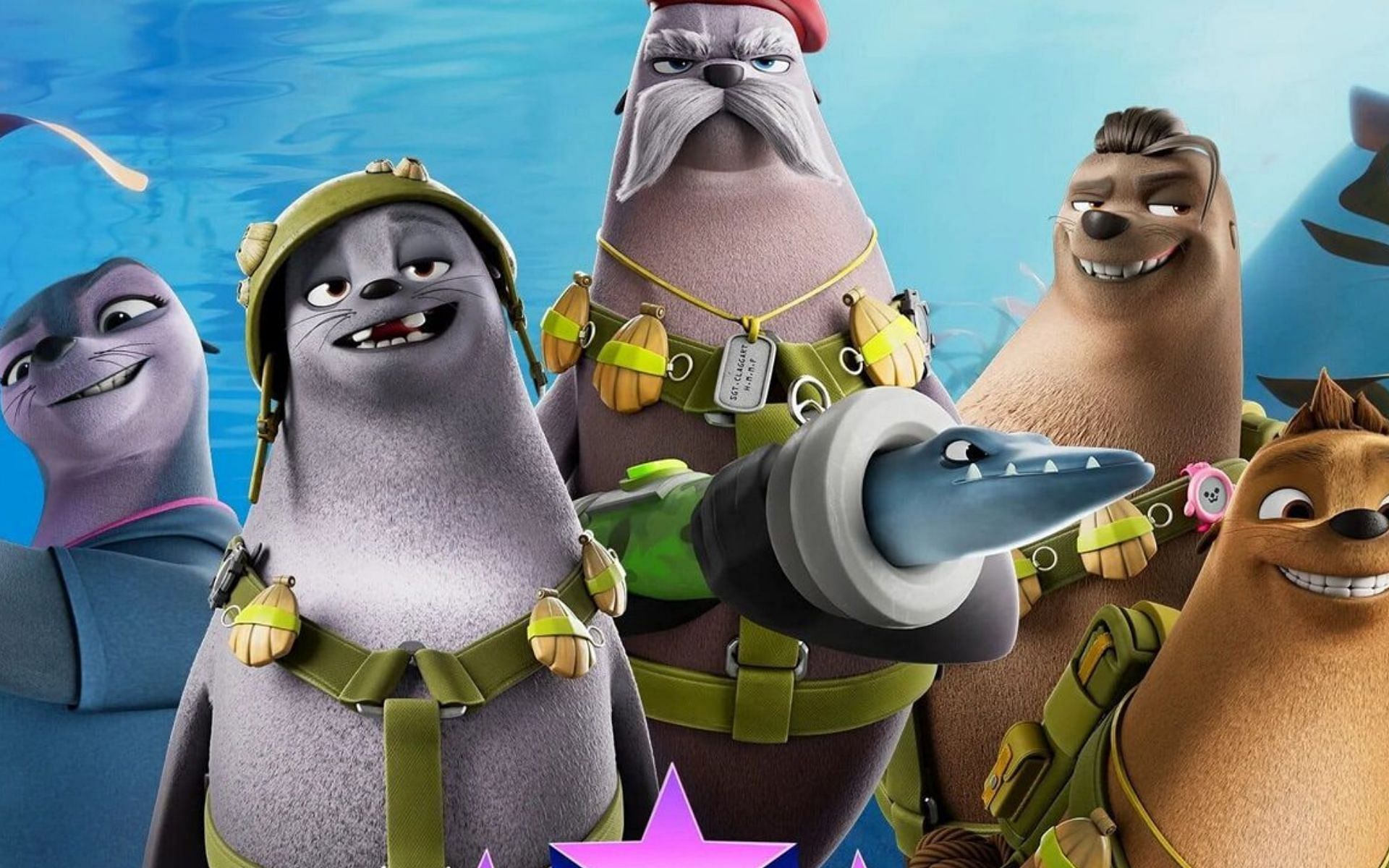 Netflix has announced a surprising lineup of holiday month movies and TV series and South Africa-produced animated film Seal team is one of them. Say goodbye to the old year and welcome a new beginning with Quinn and his motley team as they teach the ominous sharks a lesson, once and for all.

Seal team is directed by Greig Cameron and co-directed by Kane Croudace. It is produced by Trigger Fish Animation Studios based in Cape Town, South Africa.

What is ‘Seal Team’?

Seal team follows the story of Quinn, a seal who enjoys spending his days relaxing, in the warm sun, splashing around in the beautiful waters off the Cape Coast. But life is not always so airy. He is frequently interrupted in his spare time by great white sharks, which are a threat to the neighborhood.

Determined to do something about this constant terror that hangs over his life and the lives of the other seals, Quinn decides it’s time for the food chain to strike back. He recruits a motley team of like-minded seals who are brave, dumb, and crazy enough to join his team and follow his plan to try and teach these sharks a lesson. Collectively, they form a so-called Seal Team and embark on their mission. However, they are not prepared for the task they are about to take on. What follows is chaos.

Where to watch the upcoming animation?

Seal team is slated for release on the Netflix streaming platform on December 31, 2021. Viewers will need to subscribe to a Netflix package to watch the film.

According to director Greig Cameron:

If the electric eel cannons, the fin fights, the leopard print speed boats and literally ‘shark jump’ sound like your idea of ​​a party, you will appreciate Seal team as much as me.”

So get ready to end a stressful year laughing out loud with Quinn and her Seal team. on Netflix on December 31, 2021.

Accreditation to validate universities and programs