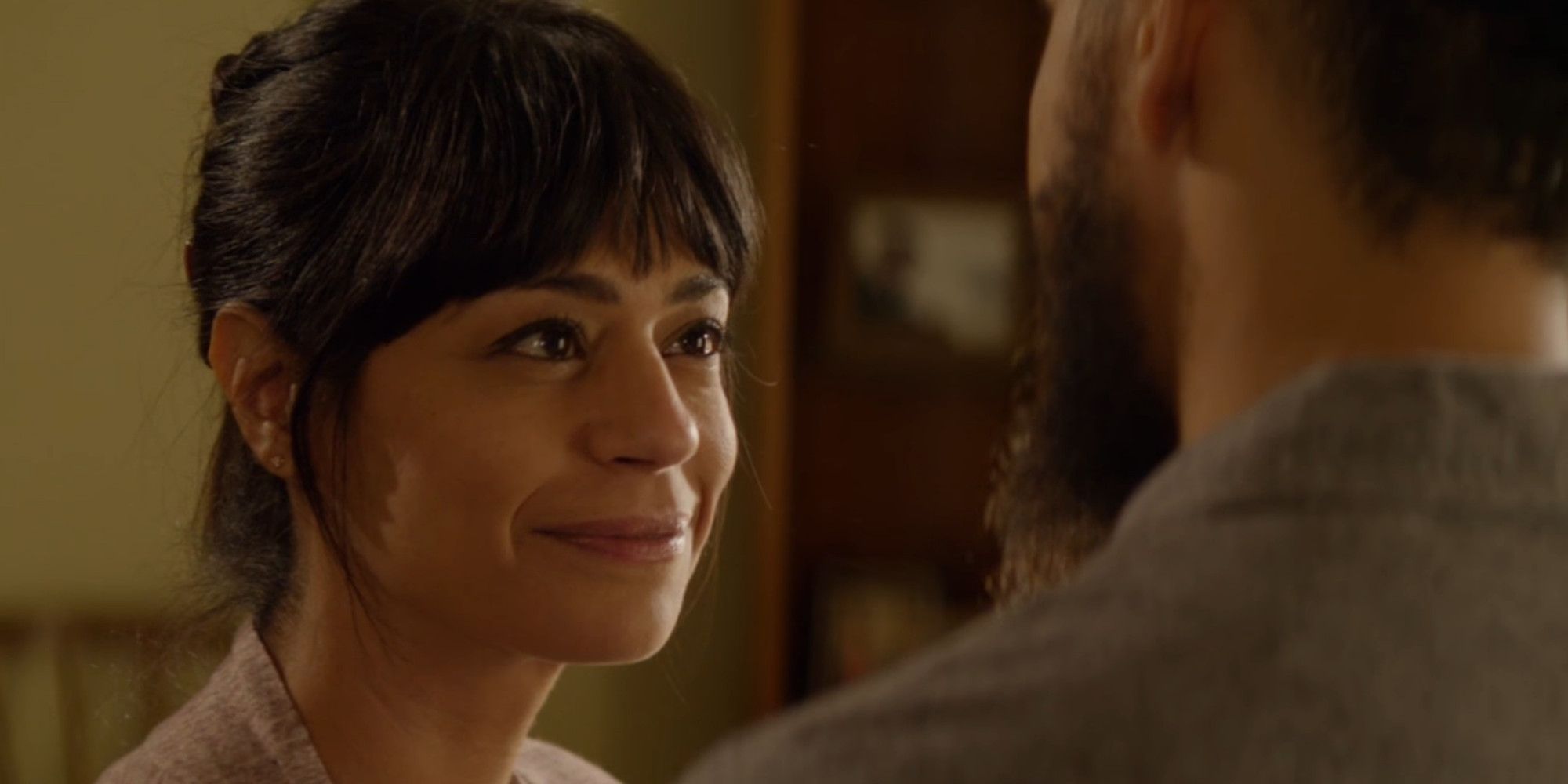 SEAL Team actress Parisa Fakhri is set to star in Season 4 of What We Do in the Shadows, which premieres on FX on July 12.

Parisa Fakhri has joined the cast of What we do in the shadows season 4. Launching on FX in 2019, the acclaimed mockumentary series follows the daily troubles of a group of vampire housemates living on Staten Island, New York. After receiving considerable praise and numerous Emmy nominations, the show is based on a 2014 feature film of the same name directed by Jemaine Clement and Thor: Love and Thunder director Taika Waititi.

Now a report of Deadline reveals that Fakhri will feature in the next season of What we do in the shadows. Best known for her roles in SEAL Team and Shameless, Fakhri will now portray the character of Marwa in the hit FX comedy. Described as one of Al-Quolanudar’s 37 (previously deceased) Nandor wives, she would apparently feature in seven of the show’s ten new episodes.

VIDEO OF THE DAY

Famous for the chemistry of his main teammates, What we do in the shadows will again see Kayvan Novak as Nandor, Matt Berry as Laszlo, Natasia Demetriou as Nadja, Mark Proksch as Colin Robinson, and Harvey Guillén as the band’s underrated familiar Guillermo. Reunited after a prolonged separation, season 4 finds the chaotic group of vampires trying to rebuild their lives on Staten Island while Laszlo attempts to raise Baby Colin, Nandor doubles down on his pursuit of love, and Nadja opens a nightclub. With two more seasons already in the works, What we do in the shadows will return for Season 4 on July 12.

More: What We Do In The Shadows: Everything Season 3 Reveals About Vampires

How Bumi Became King of Omashu in Avatar: The Last Airbender

Sarah is a News Writer for Screen Rant, joining the team in 2021. Born and raised in a small village in Yorkshire, England, Sarah’s love of film (and Batman) began with her very first viewing of The Dark Knight, launching a passion for storytelling which, in turn, blossomed into an editorial career in 2020. With past experience producing short documentaries and working on true crime TV content, she considers shows such as Hannibal, Dark, Big Little Lies and The Boys as some of his current favorites. While she also has a particular fondness for horror and all things A24, some of her other most beloved film titles include Arrival, Alien, and Drive. Along with the countless hours she’s invested in Netflix and Amazon Originals, she also boasts an extensive DVD collection of her most-watched movies and shows, though yes, she’ll admit it: she no longer owns a DVD player.

How this could help a possible season 7