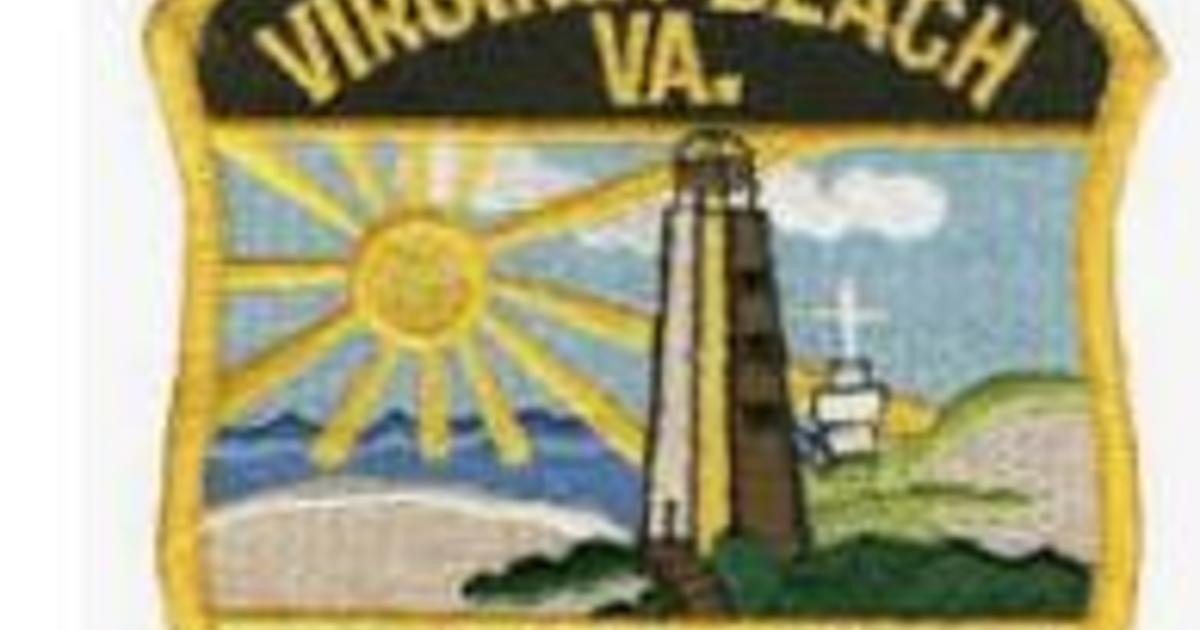 The city’s police department changed its policy as a result of the state’s investigation, Attorney General Mark Herring said in a statement. In a separate statement, the city said it ended the practice in May after conducting its own investigation, but called the tactic legal.

Virginia Beach Police serves a city of approximately 450,000 people along the state’s coast.

Agents used false reports claiming to be from the Virginia Department of Forensic Science at least five times during interrogations between 2016 and 2020, Herring’s office said.

Herring’s office did not say whether the use of false documents would invalidate the confessions obtained as a result, or otherwise affect the cases in which they were employed.

“It was an extremely troubling and potentially unconstitutional tactic that misused the name of the Commonwealth in an attempt to extract a confession,” Herring said.

He said while he appreciates the department ending the practice “and cooperating with our investigation, this is clearly a tactic that should never have been used.”

CBS Norfolk, Va.-affiliated WTKR-TV crime analyst Rick James, a retired law enforcement officer, remarked that “the badge is meant to be a symbol of trust. … The findings of this investigation will damage the public trust of the Virginia Beach Police Department.

The strategy was uncovered last year after a prosecutor asked the Department of Forensic Science to provide a certified copy of a document that police falsely claimed came from the department. The AG’s Civil Rights Office launched an investigation and later offered a “conciliation agreement” to end the practice and reform department policies.

The Virginia Beach City Council accepted the changes on Tuesday, Herring said. They include an order from the police department requiring all sworn personnel to stop using false certificates of analysis from the state agency. Detectives must also recognize and commit to following the order.

The terms of the agreement will remain in effect for at least two years, the state said. The Civil Rights Office will notify people who have been interrogated with false documents.

Herring, a Democrat, will step down from the GA office this weekend, and Republican Jason Miyares, who beat Herring in last year’s election, will take over.

In a statement, the City of Virginia Beach said its police department “took immediate and proactive steps to address this very limited questioning technique which they believe, while legal, was not within the spirit of what the community expects”.

The department’s investigation reviewed 9,600 criminal cases and “found a total of five cases over a five-year period … where inauthentic replica certificates were used,” city officials said.