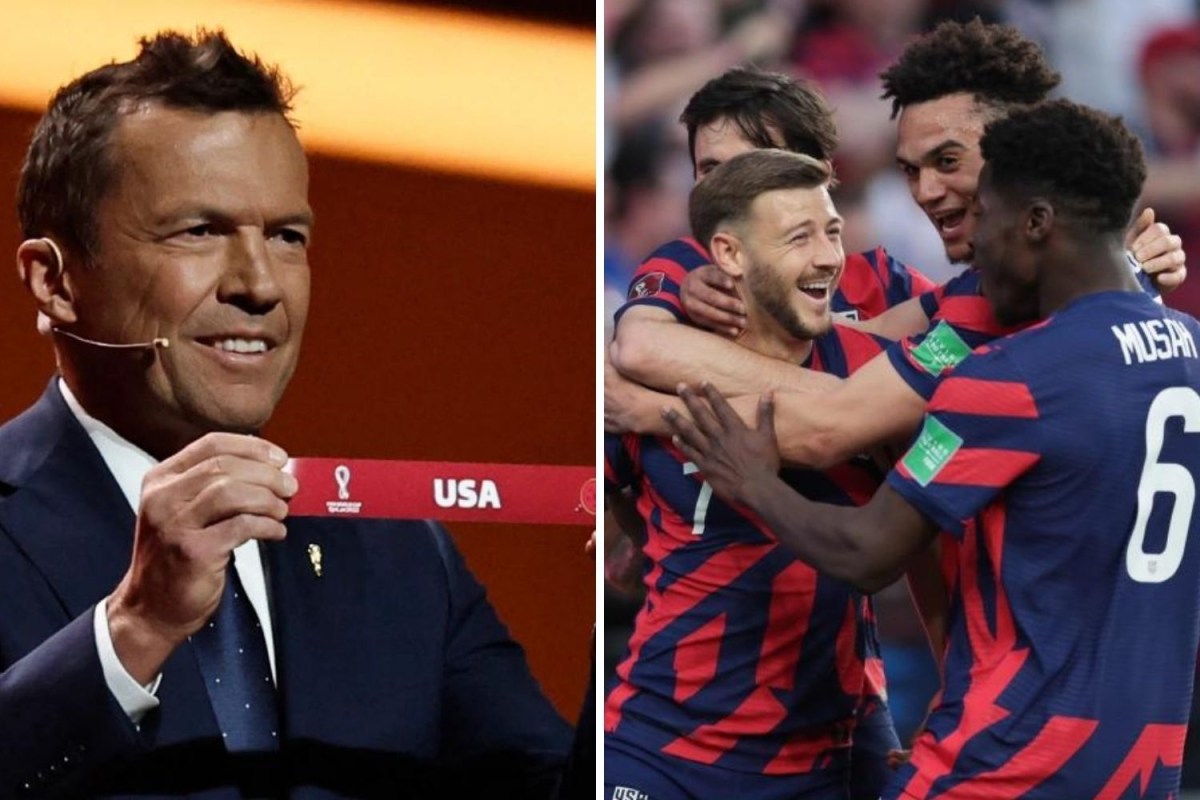 The United States will face England and Iran in Group B at this year’s World Cup in Qatar.

Gregg Berhalter’s side head to their first final since 2014 after successfully negotiating CONCACAF qualifying.

The fourth and final team will be determined by a delayed European qualifier, with the game set to be played before the end of June.

This team will be either Wales, Scotland or Ukraine.

Scotland and Ukraine are yet to play their semi-final which has been postponed due to the ongoing dispute with Russia.

The United States last met England in a competitive game at the 2010 World Cup in South Africa.

The teams played out a 1-1 draw on that occasion, with Clint Dempsey earning the Stars and Stripes a vital point on their way to knockouts.

After a resounding 5-1 win over Panama last weekend, the USMNT only needed to avoid a heavy loss to Costa Rica on Tuesday to secure their place.

Despite a 2-0 defeat, it was enough to seal a place in the final and dispel the heartbreak of missing out four years ago.

The American players were later pictured celebrating in the locker room, donning ski masks and dunking each other in beer.

Attention will now turn to negotiating a tricky group, with the United States reaching the round of 16 at their last two World Cups.

They crashed out in Ghana in 2010 and Belgium in 2014 after both games went to extra time.

He said: “In the end, we achieved what we wanted to achieve.

“I’m so happy for this whole group, for the federation, for the country.”

Canada and Mexico will join the United States in Qatar after finishing first and second respectively in qualifying.

Canada is in Group F, along with Belgium, Morocco and Croatia.

While Mexico will play in Group C against Argentina, Saudi Arabia and Poland.

This is only the Maple Leafs’ second World Cup after their 1986 adventure, where they failed to score in three group games.