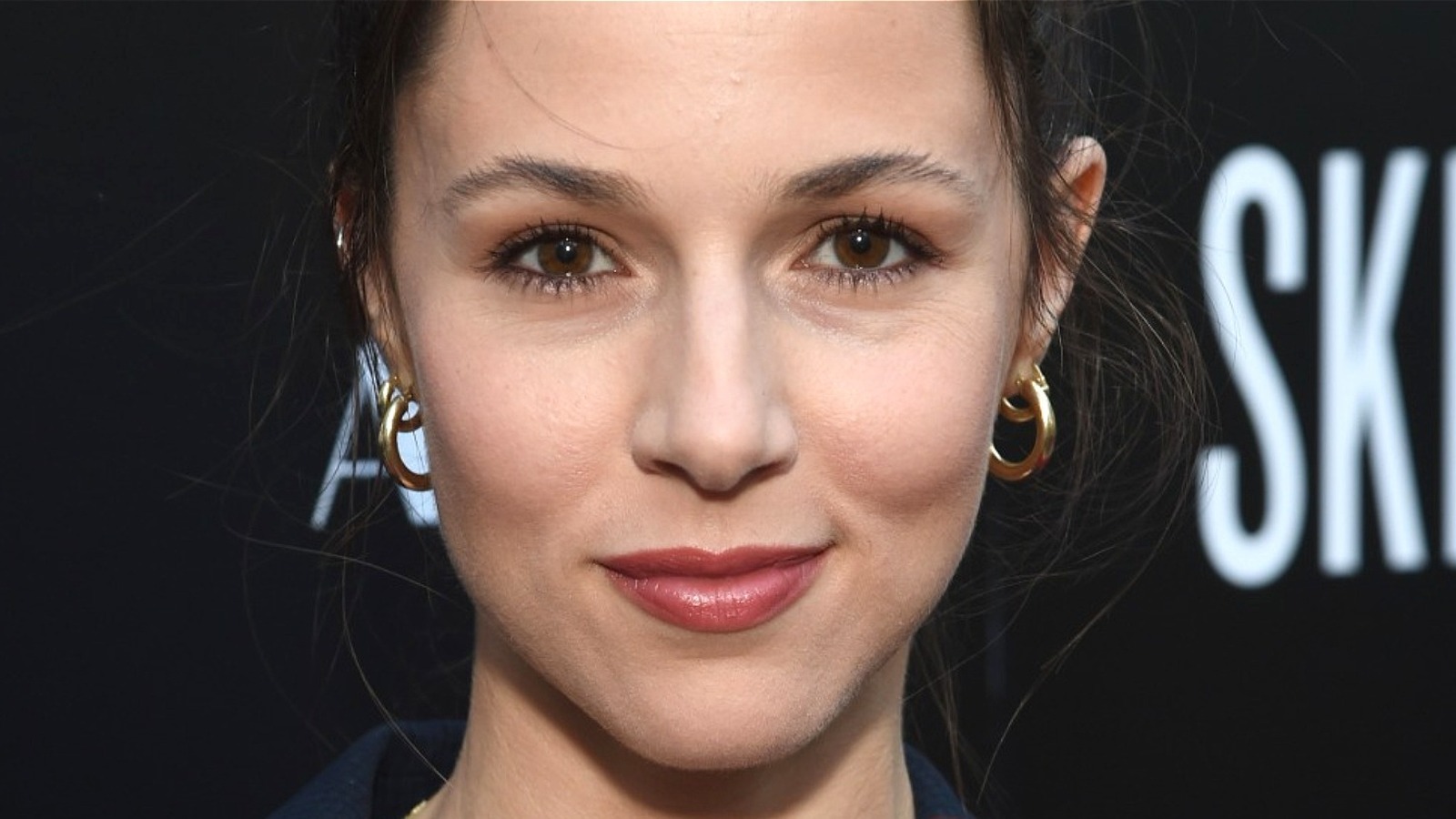 Alona Tal played demon hunter Jo Harvelle in “Supernatural.” Working alongside her mother, Ellen Harvelle (Samantha Ferris), Jo has helped Sam (Jared Padalecki) and Dean Winchester (Jensen Ackles) on many occasions. Jo died during the apocalyptic events of Season 5, but that didn’t stop the character from returning from beyond the grave for another episode in Season 7. Along with being headstrong and fiercely loyal, Jo was also intermittent love. the interest of Dean Winchester, and the two eventually consummated their relationship shortly before his character’s death. In total, Tal appeared in 10 episodes of “Supernatural.”

Tal sat down with The Hollywood Reporter to discuss how her role on the hit CW show prepared her for future parts. I was able to watch that from a safe place because I’ve never been a main character,” she said. “But I’ve spent enough time on the show to see how the fans react to the main cast.” If there’s one thing that’s well-known about ‘Supernatural,’ it’s that the show has garnered an incredibly dedicated die-hard fan base (via PrimeTimer). Now that Tal has become a big-name hit herself, she’s also starting to adjust to the limelight. “I’m starting to try to embrace that aspect of celebrating her landmarks,” she said of watching one of her movies in the theater. Hopefully the performer will have more moments like these to celebrate in the future.