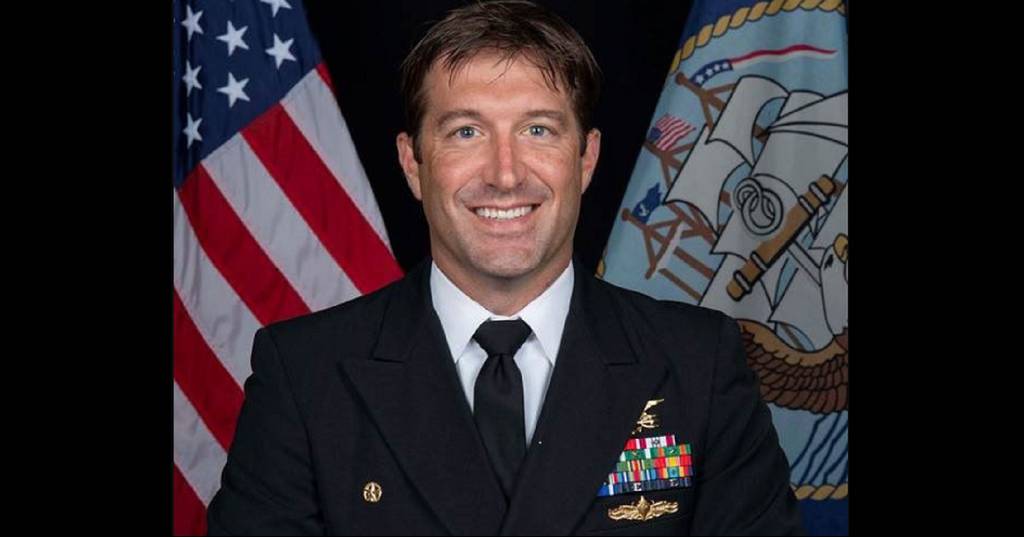 The Tunnel to Towers Foundation this week announced plans to raise enough funds by Christmas to pay off the mortgage on the SEAL Team Commander’s house that recently broke down.

Cmdr. Brian Bourgeois, 43, died Dec. 7 after sustaining serious injuries during a fast rope training exercise in Virginia Beach, Va., Three days earlier. He is survived by a wife and five children, all of whom were with him when he passed away.

“The loss of a husband and a father is heartbreaking any time of the year, but even more so at Christmas,” said Frank Siller, president and CEO of the Tunnel to Towers Foundation, in an interview with Fox and Friends.

“I call on all Americans to help us ease the burden of a mortgage on this family as quickly as possible, so they know they can stay in the house they shared with Brian this Christmas and every Christmas. coming soon, ”Siller added.

Bourgeois was a Naval Academy football player and 2001 graduate. He served in the Special Warfare community for over two decades and has previously been awarded the Bronze Star with Valor Appliance.

The Tunnel to Towers Foundation was founded to honor the legacy of New York firefighter Stephen Siller, who was killed in the 9/11 terrorist attacks. For 20 years, the foundation has worked to support first responders, veterans and Gold Star families.

Donations for the Bourgeois family can be made on the foundation’s website. Every dollar donated will go directly to paying for the family’s home, the foundation said in a press release.