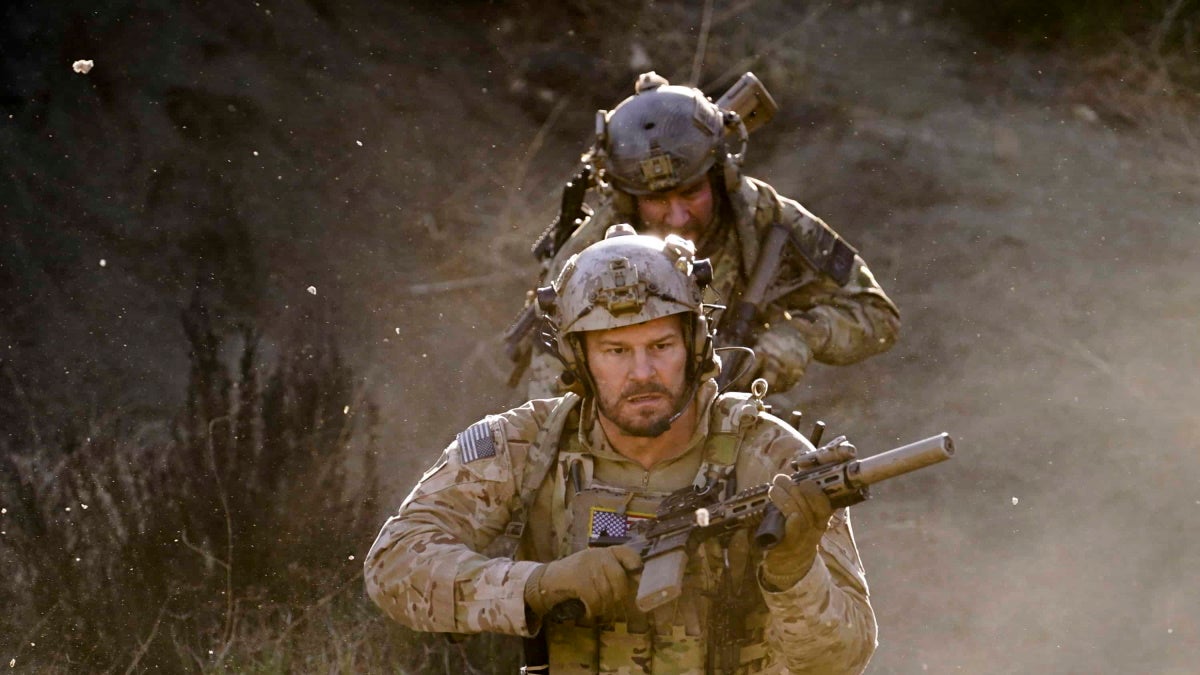 The film “SEAL Team” is produced for Paramount+

A new “SEAL Team” movie, based on the hit CBS show, will be produced for the Paramount+ streaming service in the United States, George Cheeks, CBS president and CEO and chief content officer, announced on Tuesday. for news and sports at Paramount+.

The film will come from the series’ creative team of David Boreanaz, Christopher Chulack, and Spencer Hudnut.

“Seal Team” is a military drama that follows the professional and personal lives of the Navy SEALs’ most elite unit as they train, plan, and execute the most dangerous and important missions. It stars Boreanaz as Jason Hayes, the leader of the level one team. Max Thieriot, Neil Brown Jr., AJ Buckley and Toni Trucks are also featured.

Boreanaz is likely to return as Hayes in the “SEAL Team” movie, which is currently slated to take place after next season.

“SEAL Team” is currently in its fifth season and airs on CBS. The series will move from the broadcast network to Paramount+ next season.

“Our studio and our network have a strong track record of developing high-quality dramas that have cross-platform success, and these series are a testament to that strength,” Cheeks said previously in a statement. “These moves mark another example of how our linear and streaming ecosystem can work together strategically to maximize content value and benefit the series and its creators.”