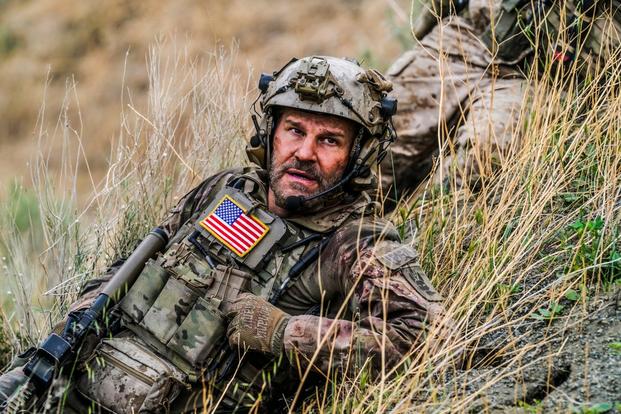 It’s not the exact result fans have been waiting for, but the good news is that popular CBS drama “SEAL Team” will return for a fifth season in fall 2021. Although there hasn’t been a From the official announcement, it looks like the show will air its first four episodes on CBS before moving to its new home on the Paramount+ streaming service.

It’s not an ideal outcome for some fans, but it’s obviously better than cancellation. Paramount+ is ViacomCBS’ streaming service that costs $5.99 per month (or $59.99 per year if you pay all at once) for limited ads and $9.99 per month (or $99.99 per an) for no advertising.

CBS has picked up a slate of new dramas for the fall, including a revival of the original Vegas version of “CSI,” an “NCIS” spinoff set in Hawaii, and “FBI: International,” a third series on Dick Wolf’s office. After also picking up “Blue Bloods”, “Bull” and “SWAT”, the network simply didn’t have room for “SEAL Team”.

“Clarice,” the FBI series that’s a sequel to “The Silence of the Lambs,” will also go straight to Paramount+ without a network send in the fall.

“SEAL Team” filmed in Southern California for its first four seasons, making it a more expensive show than series made in New Mexico, Georgia or Vancouver. Whether the show will have the same budgets when making episodes for Paramount+ will be a big question going forward.

Paramount+ has just announced that it will be doing a new spy series with “24” star Kiefer Sutherland. The service currently hosts several Star Trek shows, including “Star Trek: Picard,” “Star Trek: Discovery,” and “Star Trek: Lower Decks.” Upcoming shows include series based on “Flashdance,” “iCarly,” “Frasier,” and “Beavis and Butt-head.” All shows aired by CBS air on the service the day after they air.

US military shows don’t perform as well as police shows in the rest of the world, so this was probably the best way forward for “SEAL Team”. Will his audience care enough to subscribe to another streaming service to see future episodes of the drama? Answers to come this fall.