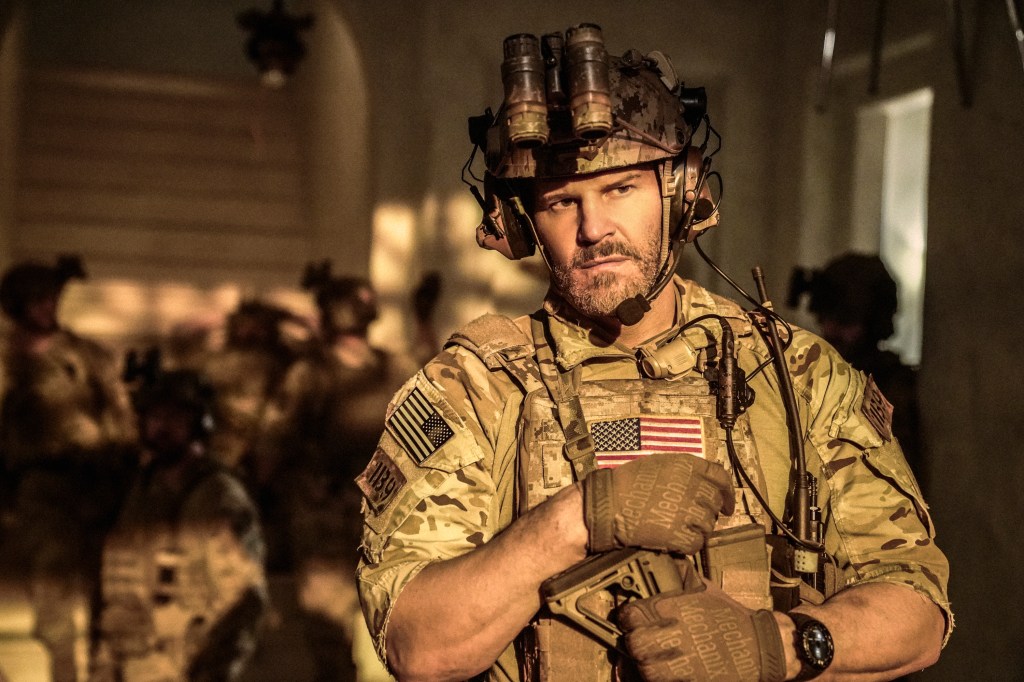 Only a few days later SEAL Team was renewed for season 6 by Paramount+, the military drama also received an order for a standalone film from the streamer. Additionally, NCIS: Sydneyan offshoot of the venerable crime drama franchise, was commissioned by Paramount + Australia and ViacomCBS-owned Network 10. The projects, announced during the ViacomCBS Investor presentation, come from CBS Studios which is leveraging the studio’s IP to expand two of its current series/franchises.

NCIS: Sydney which is slated for 2023, marks the first time that one of CBS Studios’ global drama franchises has gotten an international spinoff. The series, which will be filmed in Sydney, will feature local stories and Australian cast and producers, led by one of the world’s most decorated alumni. NCIS franchise, NCIS: Los Angeles creator and elder NCIS and NCIS: Los Angeles executive producer/showrunner Shane Brennan who now lives in his native Australia. Its exact capacity is to be determined. NCIS: Sydney is being developed specifically for Paramount + Australia as one of its first original series; it could also play in other territories, including the United States, as the ViacomCBS streamer expands worldwide.

“These two projects represent two new ways to expand our studio’s footprint while supporting the company’s mission to drive streaming,” said George Cheeks, president and CEO of CBS and chief content officer for news and sports at Paramount+. “We have the producer roster, production infrastructure and deep library to be creative and nimble with franchises and other IPs for domestic and international audiences.”

For SEAL Team, which was a series that aired on CBS for its first four seasons, the film marks another digital milestone. The series has just produced its first season for streaming where the original films happily co-exist with the series, doing much better than they do on linear television.

Brennan joined NCIS at the start of Season 4 in 2006 and was cast as showrunner the following season. He continued to create NCIS: THE and helmed both the mothership series and spinoffs for two seasons before shifting focus to NCIS: THE. He stepped down as showrunner of that series in 2016, and after a few more years of development under his overall deal with CBS Studios, he moved to his home country of Australia for good.

Other CBS Studios Paramount+ Originals based on the studio’s IP library include the extensive star trek universe, The game reboot, which launched in November and has been renewed for a second season, and the next fraser the comeback.