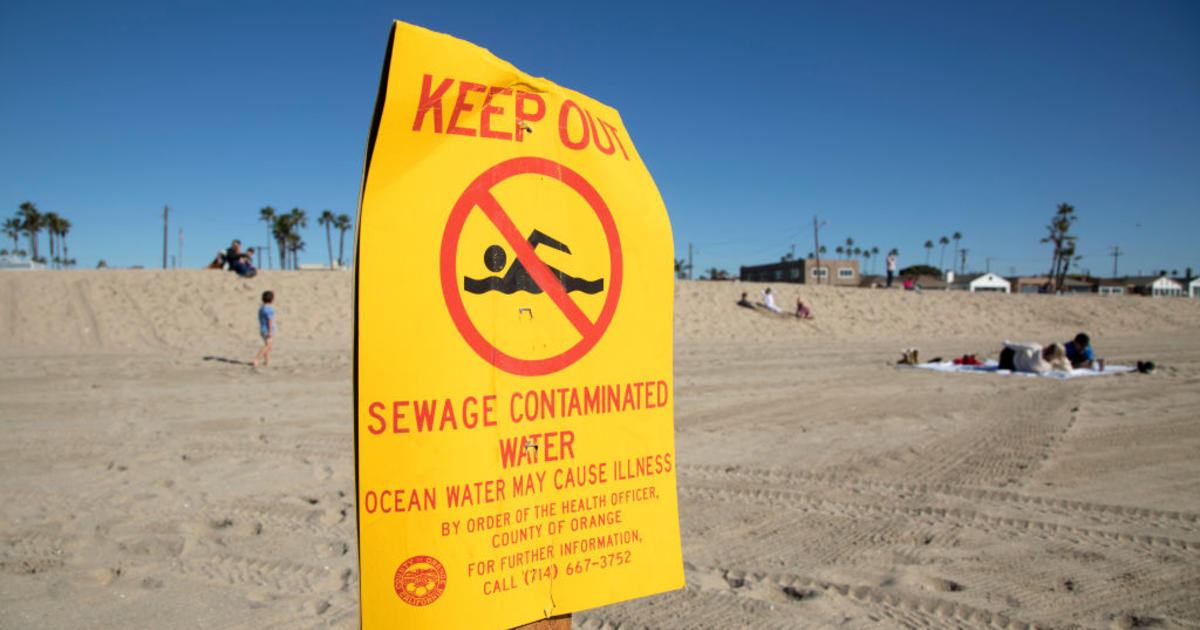 “We will be working with health officials over the next several days to monitor water quality to determine when beaches can safely reopen and assess environmental impacts,” said County Sanitation Districts. Los Angeles in a statement. “Our top priority is the health and safety of affected communities and we will continue our efforts until all health and environmental issues are resolved.”

The spill was first reported on Dec. 30 after a sewer collapsed in the town of Carson, following an intense rainstorm in the area. Officials said there was no threat to public health and property, but said sewage and untreated sewage overflowed into a nearby storm sewer, crossed the Dominguez Canal and discharged into the Port of Los Angeles.

An estimated 7 million gallons of sewage spilled out before crews were able to stop the spill Friday. Crews continued to work to complete the permanent repair of the collapsed sewer and clean up areas affected by the spill.

Closure signs have been placed on all beaches affected by the spill and residents have been urged to completely avoid contact with seawater that may have come into contact with the waste.

“A sewage spill of this magnitude is dangerous and unacceptable and we need to understand what happened,” Los Angeles County Supervisor Janice Hahn said. “I am calling on the LA County Health District to fully investigate the cause of the spill and determine if aging or faulty infrastructure was involved.”