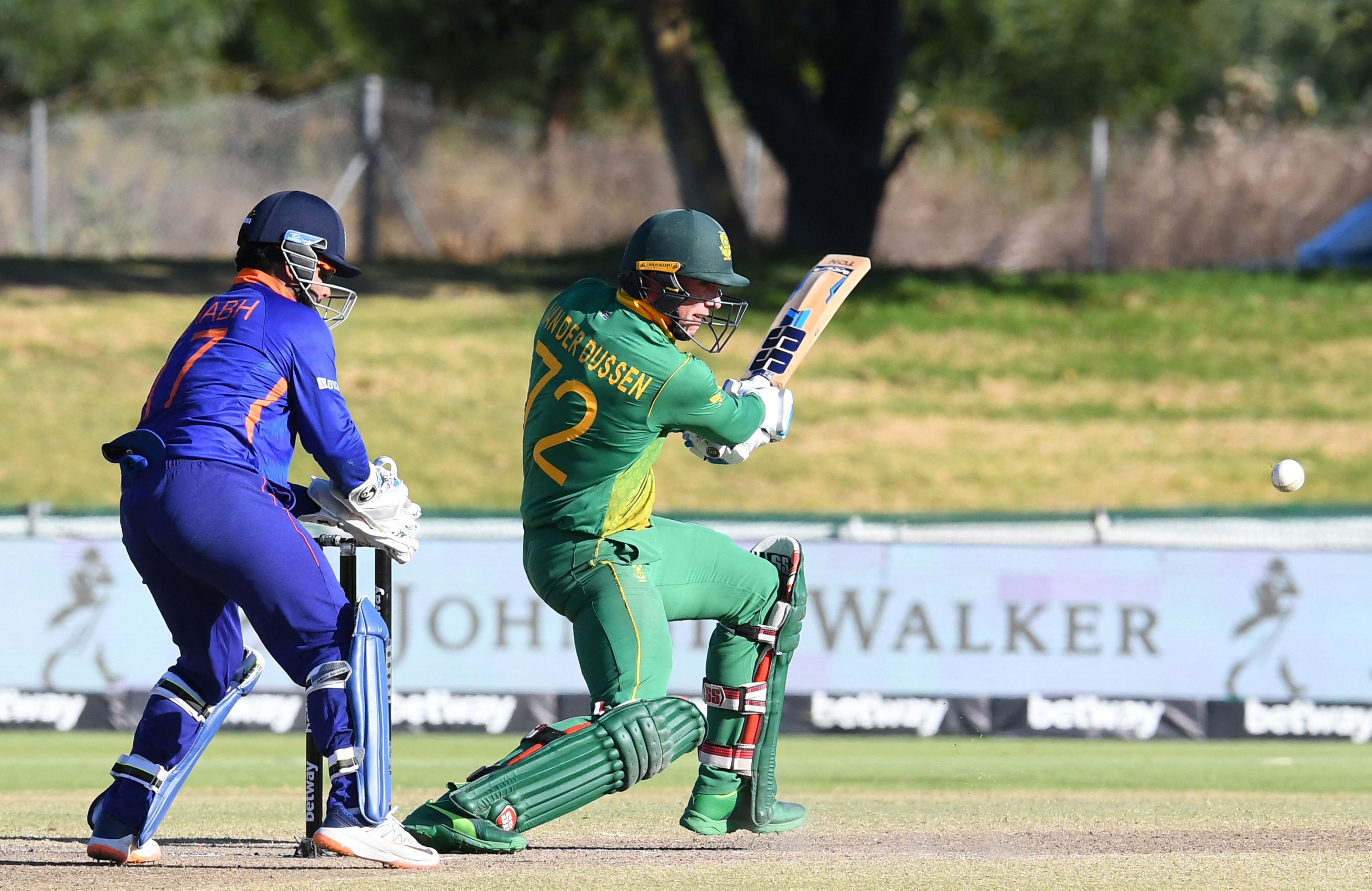 South Africa are looking to complete a 3-0 shutout as the teams head to Cape Town for the final ODI of the series.

South Africa have honed their pattern in the first two ODIs so far, winning the first by setting a score and then finishing the most successful ODI chase in Paarl in the second.

Each of the top five strikers made a significant contribution in at least one of the two matches, while the spinners did their job with the ball, bringing South Africa back into the competition in both matches.

India, on the other hand, remained unchanged in the first two games and could consider potential changes to their XI. The hitter lost his way midway through both games despite a promising start. Bowling, on the other hand, didn’t really trouble South Africa.

In Paarl on Friday, South Africa recorded the most successful chase at the venue, boosted by a strong start in the first game. Indian bowlers have struggled to make inroads in Powerplay over the past couple of years, and that’s something the team will want to rectify in Cape Town, on what should be a spicier ground compared to the surface. Paarl’s lethargy.

India won a 5-1 ODI series in South Africa in 2018 but on this tour they have struggled to be as dominant with the hosts stepping up at bat and ball in both matches.

Rishabh Pant (Indian wicketkeeper): “We are playing ODIs after a long time and many factors that we can talk about, but as a team we are always looking to improve and hopefully we can rectify them in the next games.”

Janneman Malan (South Africa flyhalf): “We were happy to have two hundred in the previous game, and maybe me or Quinny could have gotten to one hundred here, but I’m very proud of the partnerships we had.”