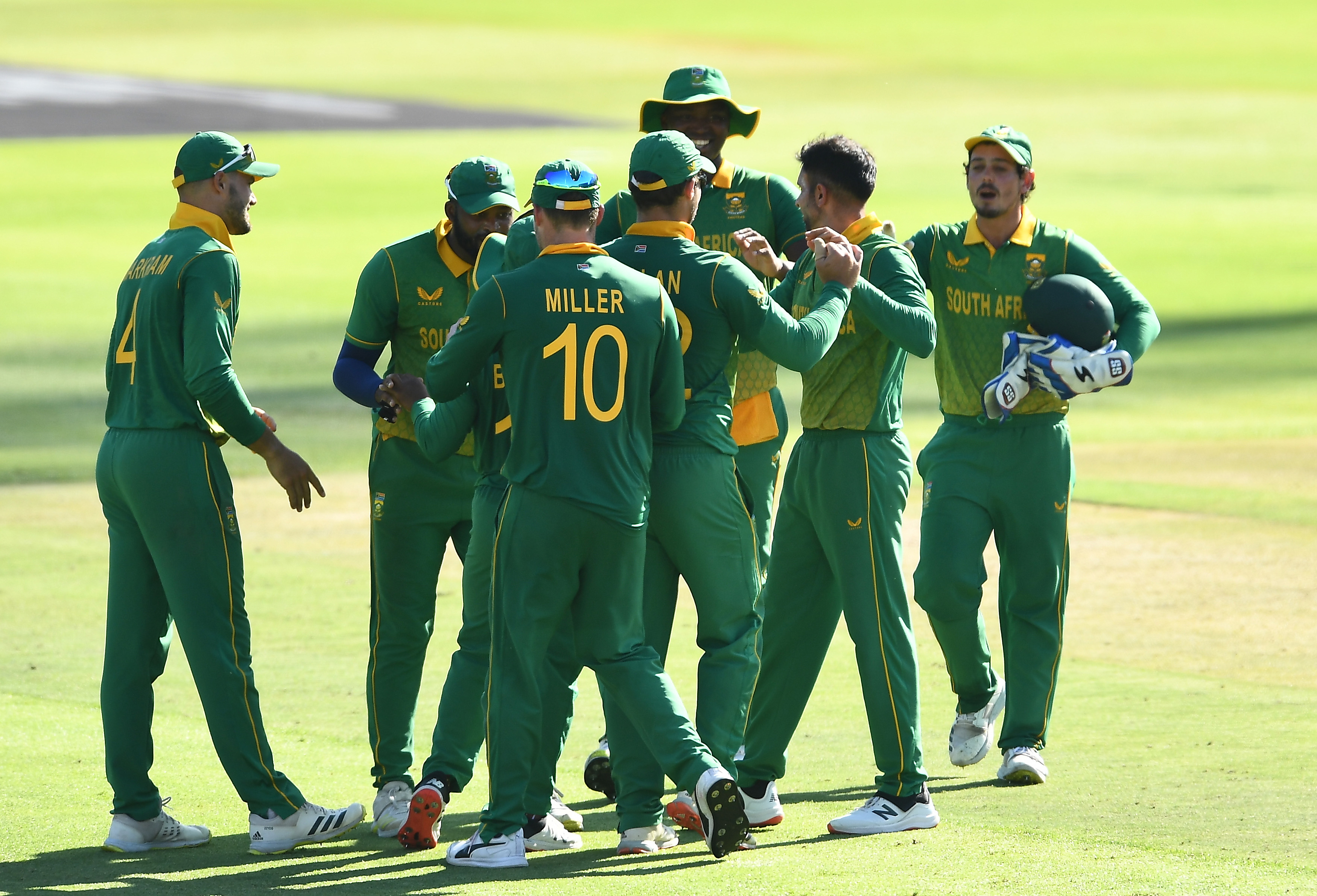 South Africa overcame a late cameo from Deepak Chahar to complete a hat-trick of victories with a four-point victory in Cape Town to seal a 3-0 series against India.

A valiant half-century of Deepak Chahar was in vain as India’s tail-end crumbled under the pressure in a tense Cape Town chase on Sunday January 23. When Chahar was dismissed, India needed 10 runs to win 17 balls and had two wickets in hand. But South Africa fired Jasprit Bumrah in the penultimate and in the final innings, with six balls needed from six balls, Yuzvendra Chahal’s slog found the top edge and South Africa closed the game with a nervous four-point victory.

India lost skipper KL Rahul early in the chase with Lungi Ngidi finding the outside edge and the first slip engulfing the hold. Shikhar Dhawan and Virat Kohli, who both appeared to be in good contact in the series, assembled a vital position that put India back on track in the chase.

South Africa had better luck when Rishabh Pant danced down the track and fired one straight at the defender to go for a golden duck. The momentum had reversed with both wickets completed, but Kohli and Shreyas Iyer brought calm to the chase.

Kohli finished his second fifty of the series to hearty cheers from the crowd but once again failed to convert, falling for the second time in this series to Keshav Maharaj. The pressure quickly eased as Suryakumar Yadav came in and unleashed a flurry of attacking shots. Iyer, however, beat Sisanda Magal to start India’s pursuit again. Soon, Suryakumar Yadav followed, trying to get Dwaine Pretorius through on the leg side and leading edge taking the ball midway.

Deepak Chahar revived India’s hopes with a brilliant cameo, snapping two sixes and five fours in his half-century that brought India to the cusp of victory. The half-century stand with Bumrah ended when he was caught by a slower ball from Ngidi. Things unfolded quickly thereafter with South Africa wrapping around the Indian tail to complete a narrow victory.

Earlier today, India made four changes to their XI for the latest ODI of the series and opted to play Cape Town first. Deepak Chahar, one of the players who entered the XI for this game, struck in the third with Janneman Malan’s wicket to break South Africa’s opening pair early.

Another breakthrough came early in India when KL Rahul’s sharp throw chased Temba Bavuma in the seventh to cut South Africa to 34/2. Aiden Markram couldn’t quite start either with Chahar adding another wicket to his tally.

At 70/3, South Africa were not in an ideal position, but Quinton de Kock and Rassie van der Dussen rebuilt for the hosts. De Kock then scripted his 17and One hundred ODIs, level with Jacques Kallis on the hundreds ODIs, while van der Dussen, who had not yet been fired in the series, made half a century.

South Africa were on course for another massive total but India clawed their way back once de Kock and van der Dussen were fired after back-to-back overs. The scoring rate never really increased from there, with India striking at regular intervals. David Miller’s 38 and Dwaine Pretorius’ 20 helped the Proteas establish 288, which ultimately proved to be enough.

Will there be a season 6 of “SEAL Team”? Everything we know so far