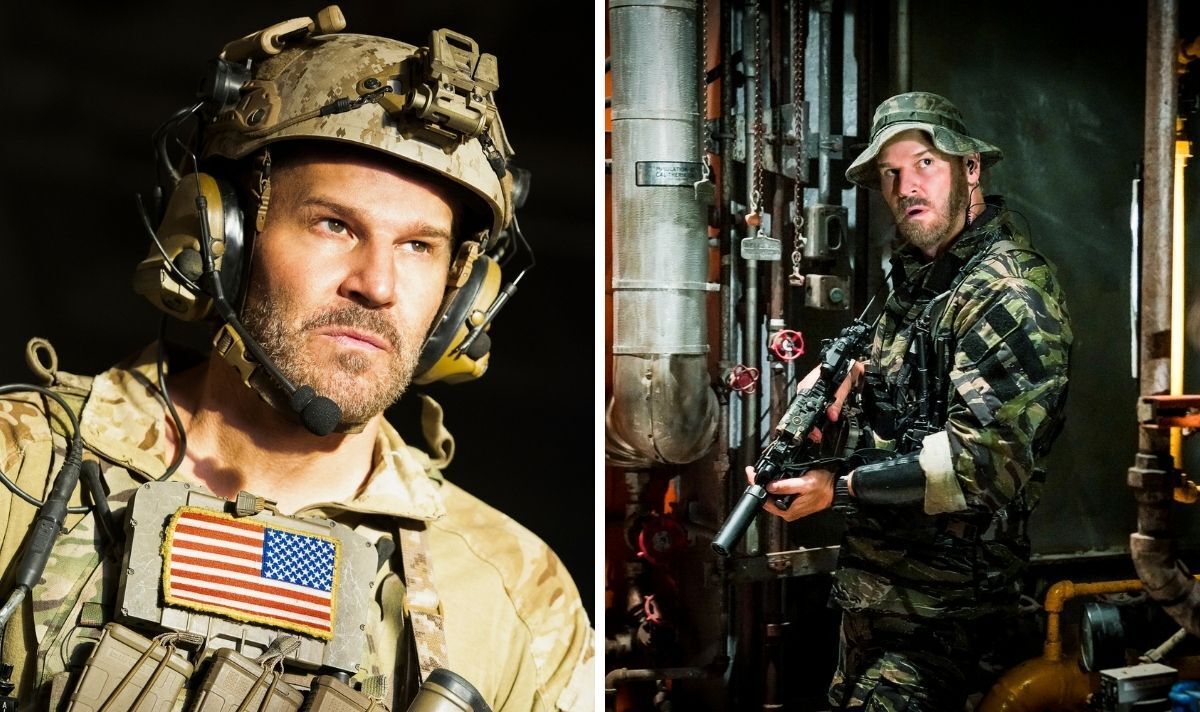 SEAL Team’s David Boreanaz is no one trick pony. Revealing the strength behind his ability to direct and star in the CBS drama, he gave his acting coach of more than 20 years a “big shout out.”

Performing missions as a Navy SEAL isn’t the only thing David Boreanaz brings to the table on the CBS show.

In addition to his performance as Jason Hayes, the actor is also switching paths to direct episodes of the series.

Crediting his acting coach of “over twenty years” for helping him turn the plates, he told SEAL Team Instagram Stories why a coach has been vital to him.

He said: “[Ivana Chubbuck] allows me to find the necessary subtext for the character.”

READ MORE: P-Valley: Why Did Big Teak Kill Himself?

Speaking about the difficulties of leading such a fast-paced concept, he was quick to admit that it came with many challenges.

“We have ten hours and we shoot in seven days, which is extremely crazy,” he explained.

Now in its fifth season, news broke earlier this summer SEAL Team would be renewed for another run on Paramount+.

With the final episode ending on a suspenseful note, fans are eagerly waiting for their questions to be answered in the next cycle.

Speculation has also started surrounding the whereabouts of SEAL Clay Spenser (Max Thieriot) as recent viewers have heard he wants out.

Despite the doubts, the producers have since insisted that Max will return to reprise his role, but no indication of how much airtime he will have has been released.

Another fan theory that can’t be ignored is the departure of SEAL Trent Sawyer, played by a true veteran (Tyler Gray).

Leaving Bravo Team on the ground in Mali to fight off an ambush, the season five finale offered little to no clues about the plot of the new series.