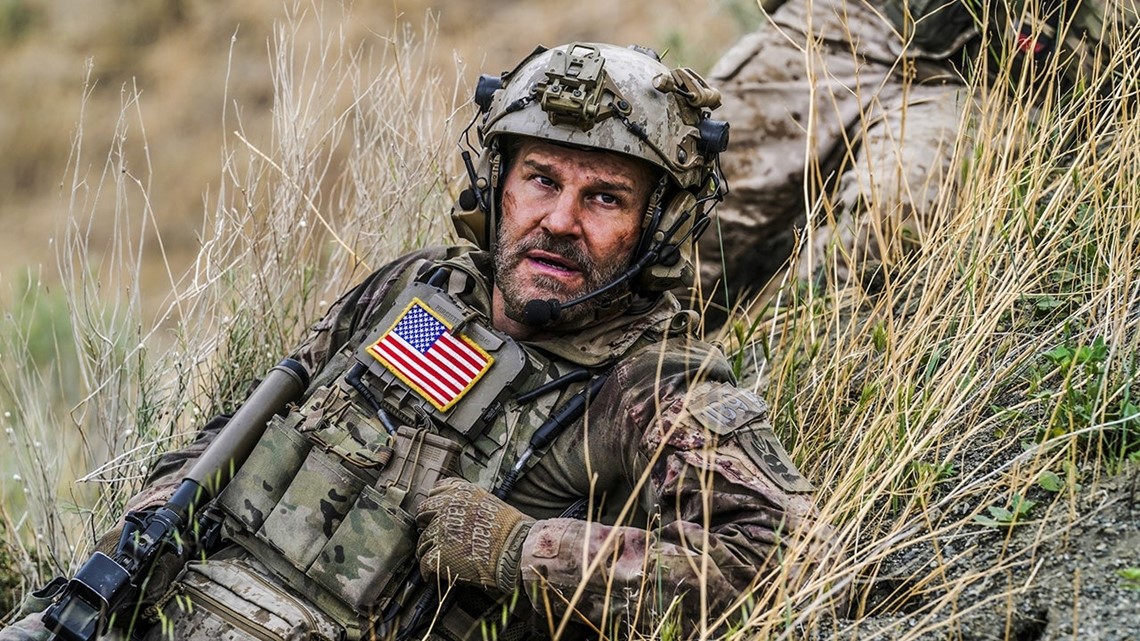 ‘SEAL Team’, ‘The Game’ and ‘Mayor of Kingstown’ renewed at Paramount Plus

SEAL Team, The game and Mayor of Kingstown have all earned renewals at the ViacomCBS-owned streaming service, it was announced Tuesday.

SEAL Teamwho moved to Paramount+ from CBS at the start of the season, will return for a sixth year, while The game revival and the Jeremy Renner directed Mayor of Kingstown will both be back for sophomore races.

SEAL Team follows the professional and personal lives of the most elite unit of the Navy SEALs, as they train, plan and execute the most dangerous and important missions our country can ask of them. David Boreanaz directs the ensemble, which includes Max Thieriot, Neil Brown Jr., AJ Buckley and Toni Trucks.

The game is a modern examination of black culture through the lens of professional football. The series tackles racism, sexism, classism and more as the team fights for fame, fortune, respect and love – all while trying to hold their souls together as they each play “the Game”. Wendy Raquel Robinson, Hosea Chanchez, Adriyan Rae, Vaughn Hebron, Analisa Velez and Toby Sandeman star in the revival.

ET and Paramount+ are both subsidiaries of ViacomCBS.

To stay up to date with the latest TV news, sign up for ET’s daily newsletter.

‘The Game’ Cast Teases What’s In Store In Paramount + Revival