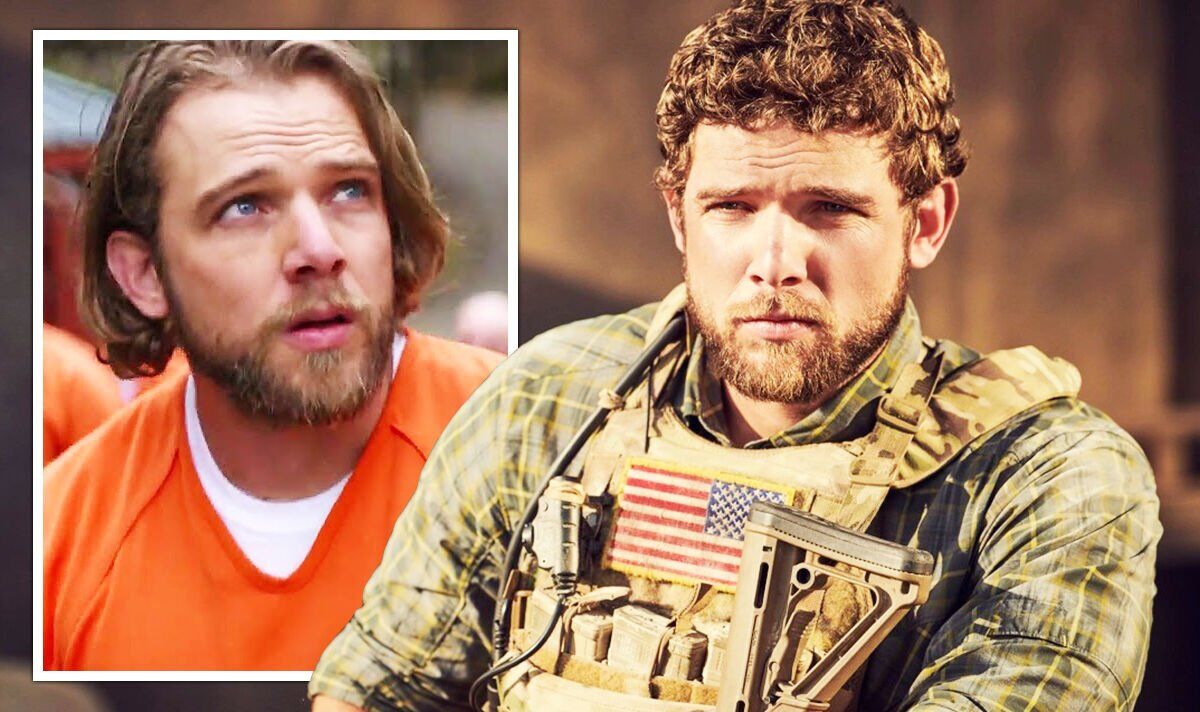 Max Thieriot is best known for his five-season role as Clay Spenser on the CBS and, now, Paramount+ action drama. SEAL Team is officially returning for a sixth season later this year, but fans are now worried about Max’s future with the show after signing on for upcoming first responder drama Fire Country.

Fire Country has officially been ordered for a full series after CBS was impressed with the star SEAL Team pilot.

Thankfully, sources have been assured that his upcoming TV gig won’t affect Max’s current starring role on the Paramount series.

After the Bravo Team ambush at the end of SEAL Team‘s fifth season, fans feared that Clay would succumb to injuries and have to bid farewell.

However, TVLine’s Matt Webb Mitovich confirmed, “I’m reassured that Thieriot is, in fact, capable of doing both shows, and as such remains a series regular on SEAL Team.”

READ MORE: Emmerdale Theory: Jamie Hope Returns As He Gets Revenge On Samson

Fire Country was ordered to air a full series in May last year after Max starred in the first pilot episode.

He will be joined by Twilight Saga star Billy Burke, Kevin Alejandro from Lucifer and TV regular Diane Farr from Numb3rs and Splitting Up Together.

It was initially speculated that Max would step down from his SEAL team duties to focus on the new drama, which is loosely based on his experience growing up in Northern California.

The official synopsis reads: “A young convict joins a firefighting program in search of redemption and a shortened prison sentence.”

“So grateful for all the people in my life! The incredible team behind this show and the incredible actors who put their hearts into it.

“You all pushed me, supported me, listened to my crazy ideas and loved me through it all. Can’t wait for you to see ‘Fire Country’! Let’s go!!!!”

A number of his SEAL Team castmates also took to the comments to celebrate their co-star’s new role.