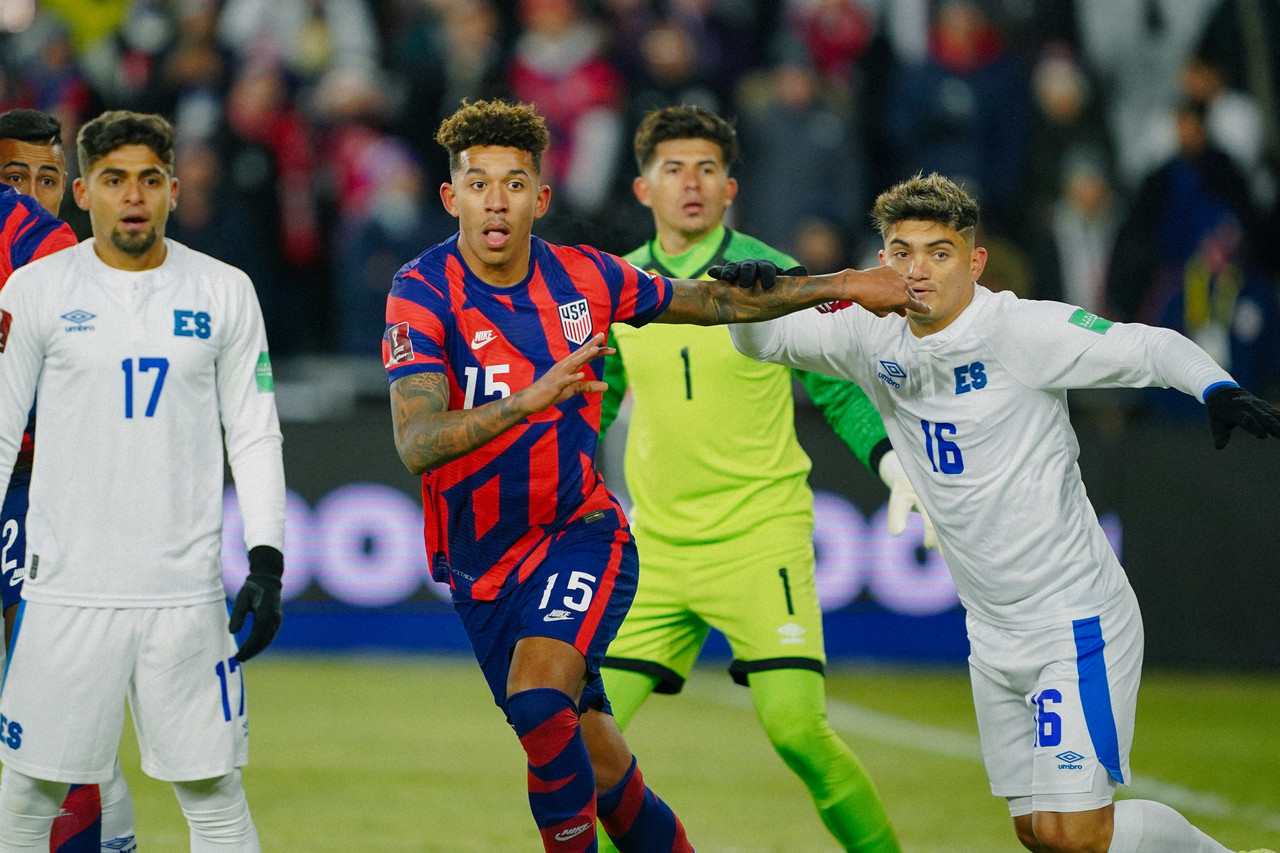 the United States Men’s National Team returned home to his hallowed ground in Columbus, Ohio as they faced El Salvador in the recent window of world Cup Qualification. In what would prove to be an intriguing match,

El Salvador seemed to struggle early on as goalkeeper Mario Gonzalez couldn’t settle the ball well with his feet before snagging a pass from the face of Jesus Ferreira before calmly picking it up with his hands.

In the 16th minute, Ferreira had the best look in the first quarter of an hour of the match, when he collected a pass from Antonee Robinson and took a shot that just sailed high over the crossbar.

A few minutes later Sergino Dest picked out Weah inside the penalty area, who sent a header to the back post for a trailing Ferreira that only made up for his earlier error. However the attempt of FC Dallas the youngster just jumped over the crossbar for a goal kick.

The visitors were given a golden ticket to take a crucial lead after USMNT ceded possession in midfield. Alex Rollan took a shot just outside the box which narrowly missed the far post Matt Turner, but came out for a goal kick.

Weah had his chance to break the seal when his left-footed chance was deflected for a corner kick just before half-time.

Both teams headed to the locker room squared at 0-0, with the USMNT looking the more dangerous in the opening 45 minutes.

In the (?) minute, FC Fulham man Antonee Robinson scored the first goal of the games at home. Weah took a shot on goal which was saved by Gonzalez and landed on Ferreira’s head who passed it to Robinson for the goal which sent the home crowd into a freezing frenzy.

the difference so far 🔄 pic.twitter.com/GSAXRM6TIv

The USMNT had plenty of opportunities to double their lead, including multiple headers and missed chances, but nothing came of it.

A quiet second half saw the Reds, Whites and Blues beat El Salvador 1-0. Next up for the Stars & Stripes, Canada North of the Border in what will be a must win the game to increase the possibility of the United States making the 2022 world Cup in Qatar.

You can attend the match against Canada on Sunday 30 January. Kick-off is scheduled for 3:05 p.m.