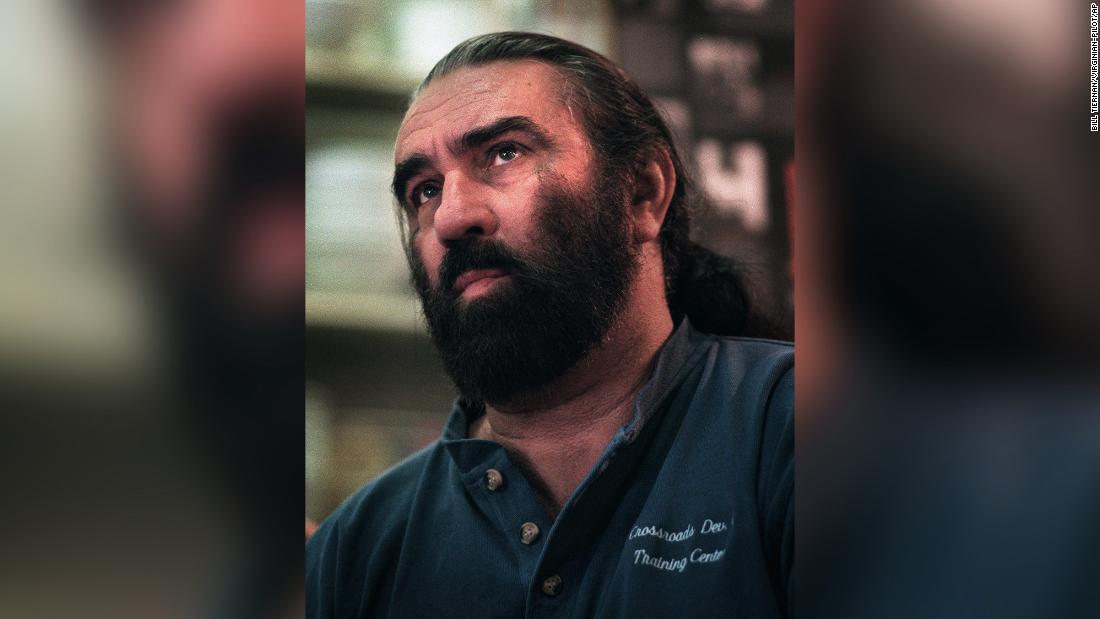 Richard Marcinko, the first leader of the elite SEAL Team Six, has died

“His legacy will live on forever. The man died a true legend,” he added.

Richard Marcinko, a Vietnam War veteran, was the first commander of SEAL Team Six, the secret unit formed in 1980 that would later carry out the operation that killed Osama bin Laden in Pakistan in 2011.

Marcinko designed and organized SEAL Team Six after the failed hostage rescue attempt in Iran during the Carter administration, according to a social media post by the Navy SEAL Museum.

After retiring from the Navy in 1989, Marcinko became an author, speaker and consultant, according to the New York Times. But he was also a controversial figure – having been convicted of military contract fraud, the Times said.
In today’s military, many see him as a thug, according to the Times. He is also considered a “premier counterterrorism operator,” as the SEAL Museum, which is not linked to the US military, described in a statement Sunday.

“At the time, the Navy only had two SEAL teams. Marcinko named the unit“ SEAL Team SIX ”in order to trick other nations, especially the Soviet Union, into believing that the United States had at least three other SEAL teams that they weren’t aware of, “the museum said, adding that Marcinko” hand-selected team members from existing SEALs and underwater demolition teams. ”