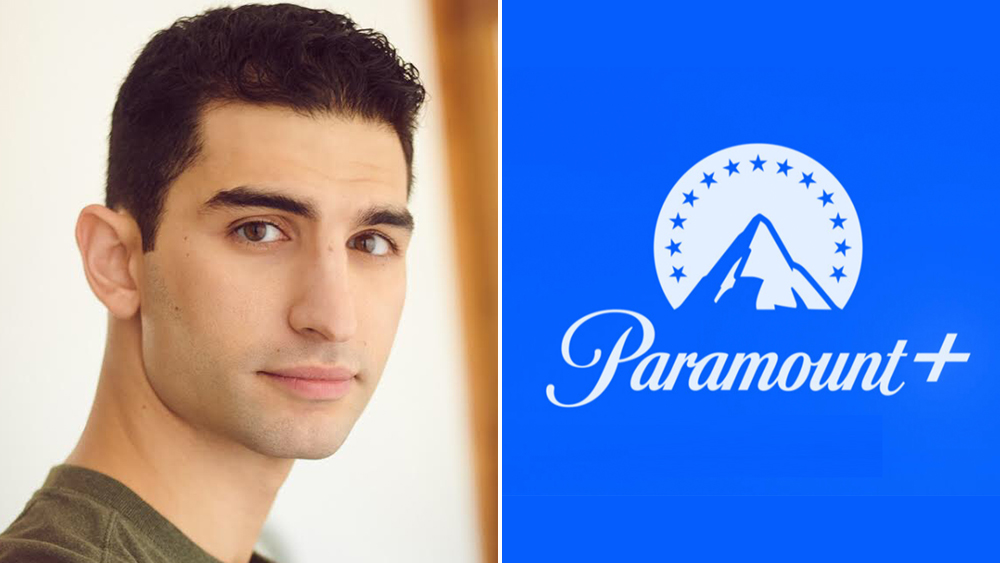 EXCLUSIVE: Raffi Barsoumian (The code) is set as a new series regular on the upcoming sixth season of SEAL Team on Paramount+.

Barsoumian will play Omar, a senior leader with fifteen years of experience as a SEAL. The son of Syrian immigrants, Omar has a deep understanding of the Middle East and uses that knowledge to help navigate missions in the region.

The David Boreanaz with SEAL Team follows the professional and personal lives of the most elite unit of the Navy SEALs as they train, plan and execute the most dangerous and important missions our country can ask of them. Max Thieriot, Neil Brown Jr., AJ Buckley and Toni Trucks are also featured.

This will be the military drama’s second season on Paramount+ following its move from CBS in May 2021.

Barsoumian was a series regular on the CBS drama The code and more recently played a significant recurring role in the final two seasons of DC’s Legends of tomorrow. On Broadway, he appeared in Dangerous relationships and starred alongside Tom Hanks in Henry IV for the Shakespeare Center in Los Angeles. Barsoumian is replaced by Innovative, Gartner Group Entertainment and GGSSC.