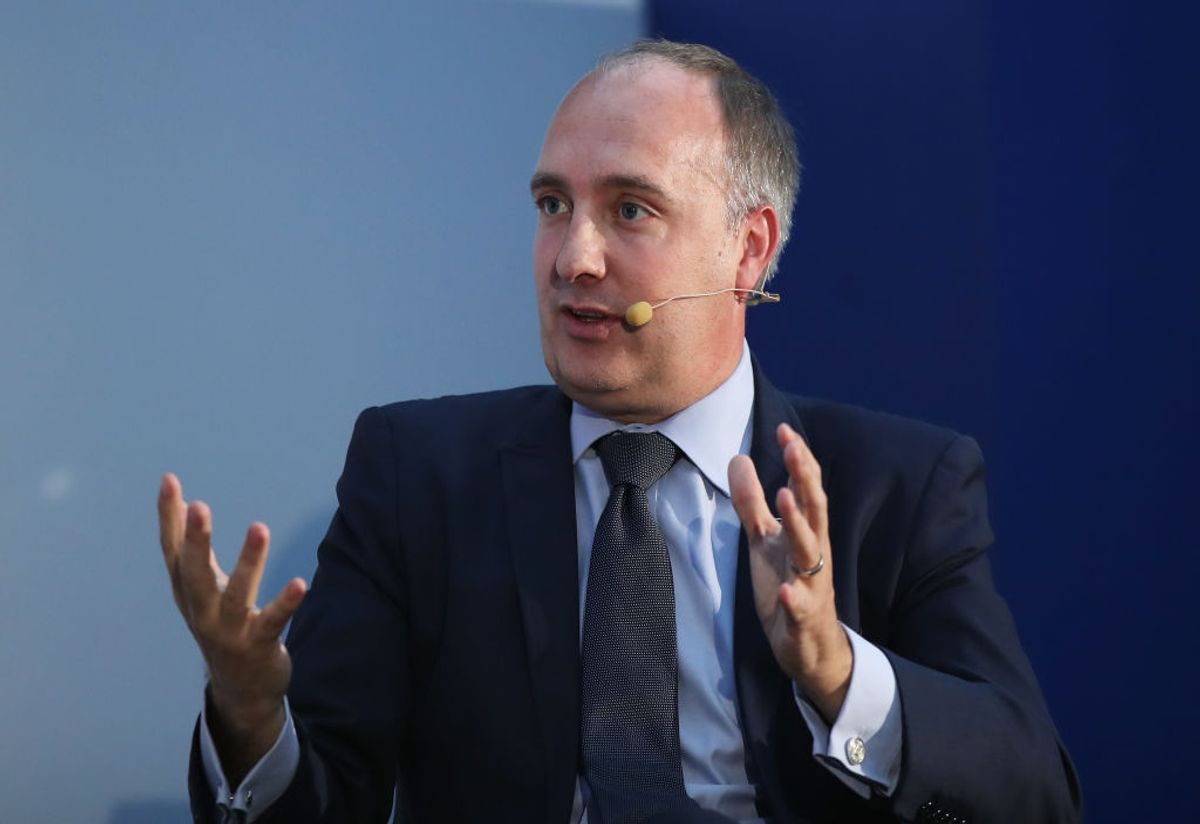 Newcastle United tipped for more US moves after Eales news

The arrival of Darren Eales signals that Newcastle United will seek inspiration from the US market as they continue to grow under the PIF regime.

This is the view of financial expert, Dr. Dan Plumley, speaking exclusively to Football Insider about the “really smart decision” to put Eales in St James’ Park.

Magpies revealed last Friday (July 15) that Eales had joined them as their new CEO.

The 49-year-old left his position with MLS side Atlanta United to take on the role.

Atlanta won several trophies under his leadership, with a regular attendance of 70,000 and the highest earnings in the United States.

“Whether that tells us anything about where they want to go in the long term, I’m not sure. But it’s smart because Atlanta, which has grown rapidly and dramatically in MLS. He was a big part of that.

“With an attendance of up to 70,000 and his success in the commercial department, he brings with him a wealth of experience in the US market.

“It’s a different model of team sports, we know that. But many Premier League clubs have looked to America for inspiration.

“There are a couple of things in there in terms of knowledge of the sport that they can tap into. All around, it seems like a smart move.

In other news, Paul Robinson claims Newcastle United could seal the ‘huge’ signing of Jack Harrison after the reporter’s update.