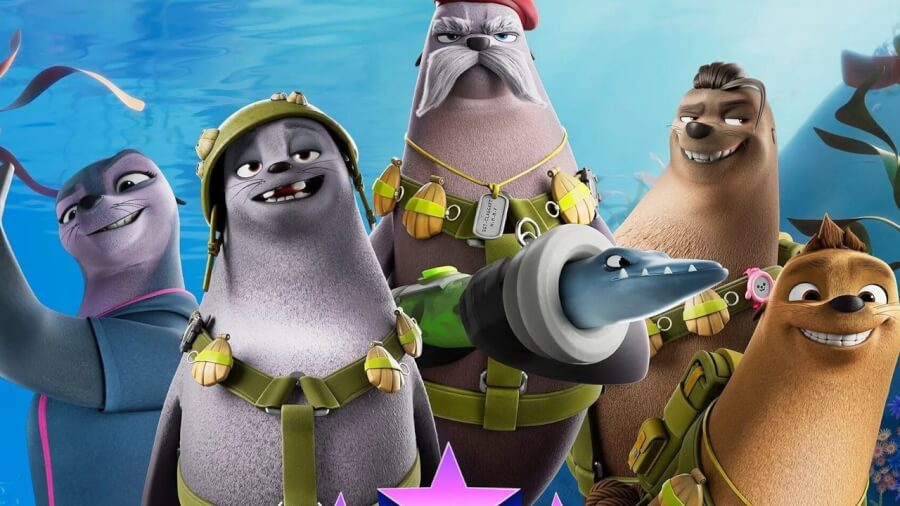 Among the surprise announcements in December’s Netflix lineup was the inclusion of the South African-produced animated film Seal team which will arrive globally on December 31, 2021. Other Netflix regions will likely receive Seal Team as well, although this varies by region.

The film, directed by Greig Cameron and co-directed by Kane Croudace, sees a group of seals team up against the gang of sharks that are terrorizing their neighborhood. Collectively, they form a so-called Seal Team, but the reality is that they are not prepared for the mission they are about to embark on. Chaos ensues.

If you’re looking for two movies for comparison, Seal Team seems like a cross between the Disney pigeon movie. Valiant and Dreamwork’s Shark story.

Seal team comes from Trigger Fish Animation studios which are based “on a farm” in Cape Town, South Africa. Their previous films include Khumba and Adventures in Zambezia.

The film uses the same animation techniques as Lego movie and The peanuts movie this notably gives the film a stop-motion aesthetic despite being entirely digital.

Who is part of the cast of Seal Team?

Many recognizable voices are present throughout the film. Among these are:

Seal team won’t be Triggerfish Animation’s only upcoming project as they are currently working hard alongside Cake Entertainment on the new Shondaland animated series, The Mama K 4 team.

The new series comes from Malenga Mulendema and is about four teenage girls living in a futuristic version of Lusaka, Zambia, who are recruited by a retired secret agent to save the world.

Will you check Seal team on Netflix on New Years Eve? Let us know in the comments below.