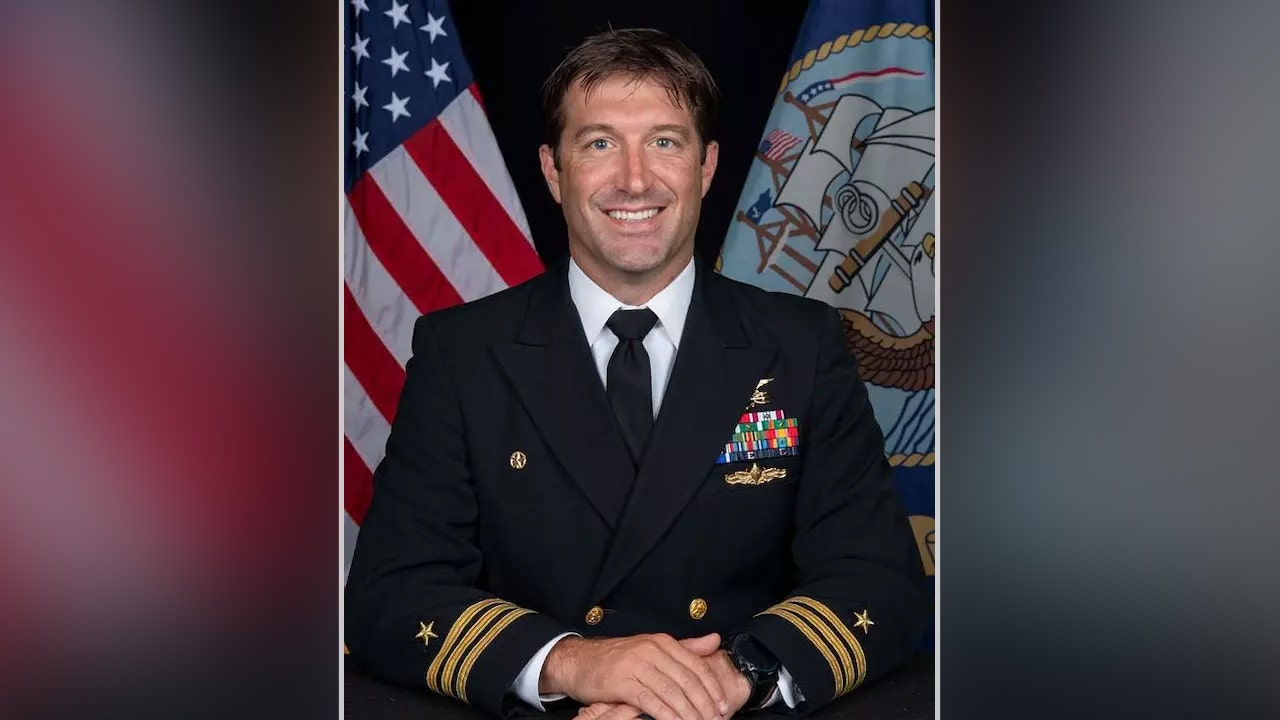 A Navy SEAL commander died of injuries he sustained in a training accident in Virginia.

WASHINGTON – A Navy SEAL commander has died of injuries sustained in a training accident in Virginia.

Naval Special Warfare Command said Wednesday that Cmdr. Brian Bourgeois, 43, was injured on Saturday when he fell as he was rapidly descending from a helicopter.

The cause of his fall is under investigation and a Navy official said it was not clear whether the rope had separated from the plane. According to the Navy, fast rope is often used by SEALs to deploy quickly when a helicopter is unable to land.

Bourgeois, who was the SEAL 8 team commander, died on Monday at Norfolk Sentara General Hospital in Norfolk.

“Our thoughts and prayers are with the Bourgeois family – and we will ensure that our community sustains and nurtures a relationship with Brian’s family and his children, for life,” said Rear Admiral HW Howard III, Commander of the Naval Special Warfare Command. “Brian was one of our best leaders, who possessed all of the attributes that make our force effective. His charismatic leadership and steadfast management of our standard will be missed. His legacy lives on in the teammates with whom he served, led and framed. ” According to FOX News, Bourgeois leaves behind his wife, Megan, and five children – Barret, Allie, Piper, Callen and Jonathan.

The executive officer of the SEAL 8 team has temporarily taken command.

He added: “It is a great loss to all who knew him. He will be sorely missed.”

WAVY-TV reported that SEAL Team 8 is based in Virginia Beach and has a geographic focus in the Caribbean, Africa and the Mediterranean.

Bourgeois received his commission from the United States Naval Academy in May 2001. His numerous awards and decorations over the past two decades have included a Bronze Star with Bravery, according to a Navy statement. The Bronze Star is awarded to members of the armed forces for their heroic or meritorious achievement or service in a combat zone.

Bourgeois played on the Navy Academy football team for four years and earned three college letters as security, according to the Capital Gazette newspaper in Annapolis, Md.

The team plans to honor Bourgeois at the annual Army-Navy game in northern New Jersey on Saturday. The team will run out with a SEAL Team 8 flag as well as the traditional flags of the United States, Navy and Marine Corps, the Capital Gazette reported. Senior wide receiver Michael Salisbury and second year wide receiver Jayden Umbarger will also wear the SEAL Team 8 badges on their uniforms.

© 2021 La Presse Associée. All rights reserved. This material may not be published, broadcast, rewritten or redistributed.