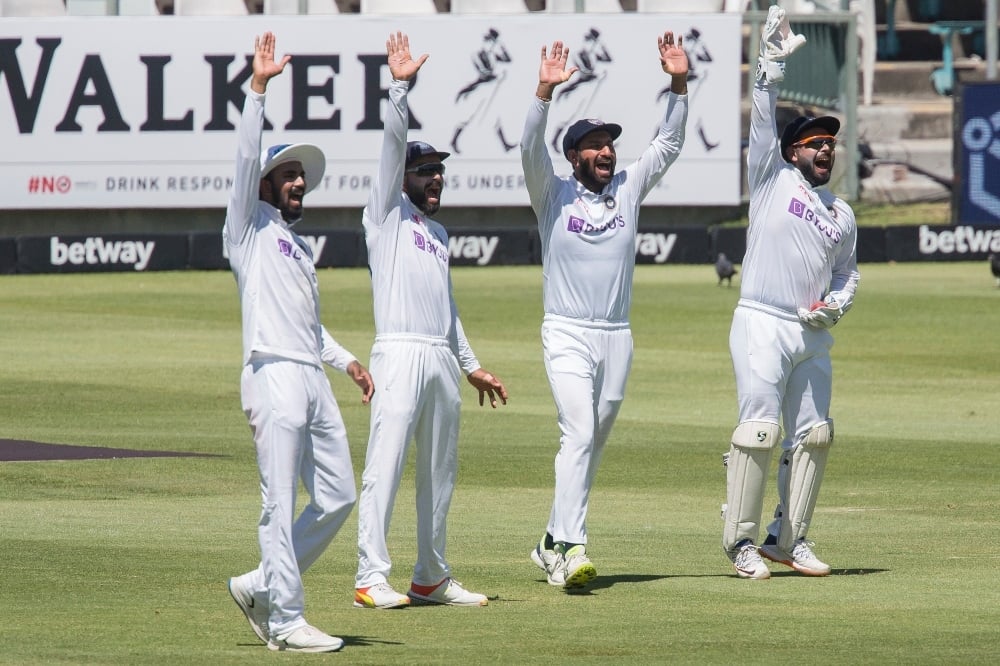 Keegan Petersen scored a stunning 82 as South Africa cruised to a seven-wicket win in the Third Test and a 2-1 series win over world number one India at a nasty Newlands ground after chasing his tough target of 212 on Friday.

It is only the fourth time in 133 years that a side have scored over 200 goals in Cape Town to win, and follows South Africa’s epic seven-wicket victory in Johannesburg in the second Test as she needed 240 runs in the fourth inning.

Petersen, who was the series top scorer with 276 runs, was the anchor for the home side on a difficult wicket for the stick, but there were also important unbeaten contributions from Rassie van der Dussen (41 ) and Temba Bavuma (32) as they put 57 for the fourth wicket.

The result means India are still looking for a first Test series victory in South Africa after having high hopes when they won the opening game. The teams will now play three One Day Opens from Paarl on Wednesday.

South Africa, who were underdogs for the series despite having home advantage with their inexperienced team, had started the day on 101 for two and had a lot of scares on the difficult ground against the high quality Indian couturiers, who might have had more rewards with better luck.

They had only themselves to blame when Cheteshwar Pujara dropped Petersen on the first slide as the batsman had 59, a mere chance on the bowling of Jasprit Bumrah.

It might have brought a different complexion to the day, but South Africa took advantage of the chance and Petersen looked in control before cutting a delivery from Shardul Thakur to his stumps 40 minutes before lunch. His innings on just 113 balls followed a nice 72 in the opening innings.

India was extremely frustrated with the technology used for dismissal references and could have gotten themselves into trouble with their deliberate on-field comments into stump microphones.

Their frustration threatened to boil over when they believed they had taken Van der Dussen behind Mohammed Shami’s bowling, although the bowler himself showed no interest and returned to his mark.

But captain Virat Kohli sent the decision not out for review, and although there was a spike on the ultra-high tech, it was ruled the batsman had hit the ground running.

This followed India’s utter fury on Thursday when they believed they had home captain Dean Elgar off the leg before the wicket, but after being passed the ball tracking technology suggested the delivery was bouncing off the strains.