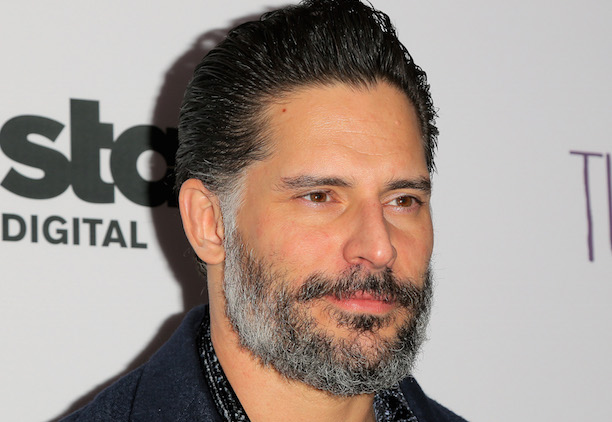 Joe Manganiello gave up his lead role in SIX, the eight-episode Navy SEAL drama on History, TVLine has confirmed. Manganiello’s departure has crippled production as producers scramble to recast his role.

According to Variety, the Real blood vet left the project due to a pre-existing “manageable” medical condition.

SIX focuses on an elite team of Navy SEALs whose 2014 mission to eliminate a Taliban leader in Afghanistan goes awry when they discover a U.S. citizen working with terrorists. Manganiello was to play the role of Rip Taggart, a gruff, haggard and aggressive military man who was once the team leader of Seal Team Six. Five years later, Rip works in Africa, protecting a small village from Boko Haram.

SIX, by Oscar-nominated screenwriter William Broyles Jr. (Apollo 13) and Military Special Operations veteran David Broyles, draws inspiration from current events and will aim to capture “what these SEALs do, their complex personal lives, and the life and death decisions they make.”