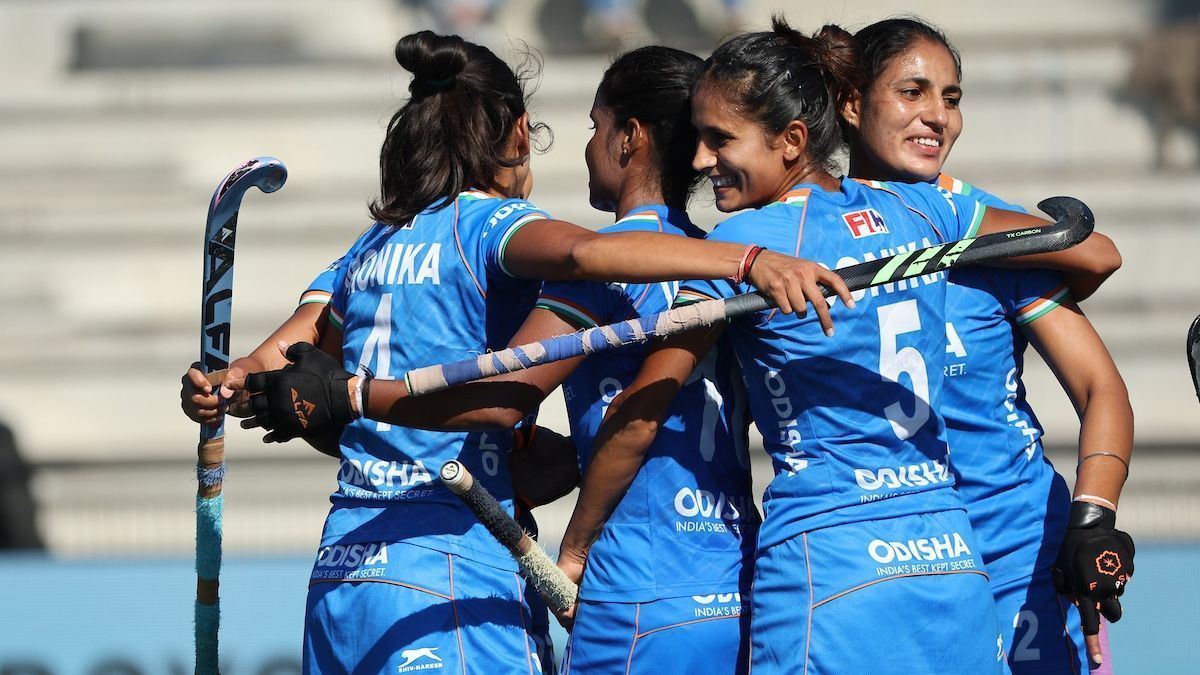 India’s women’s hockey team produced a dominating performance to edge the United States 4-0 in the second leg to complete a creditable third in their first season in the FIH Pro League on Wednesday.

India earlier beat the United States 4-2 in the opener of the double header on Tuesday.

Argentina have already won the title and the Netherlands finished second.

The United States started the match on a bright note and were given the first chance of the game in the second minute, but Elizabeth Yeager’s high shot was stopped by Indian skipper and goalkeeper Savita.

India also had their chances soon after, but Sharmila Devi squandered a golden chance as she failed to beat the USA keeper from close range.

As usual, Salima Tete was a live wire from the right flank, creating chances for her side with her runs that split the defence.

USA started positively again after the quarter break, but India regained confidence as the game progressed. They earned their first penalty corner in the 23rd minute but failed to execute the free kick.

India continued to attack and were awarded two more penalty corners, but the end result was the same as both teams failed to break the half-time deadlock.

Three minutes into the third quarter, India were awarded a penalty corner, but Navneet Kaur’s trick shot after an initial fumble from the striker was saved by USA goalkeeper Kelsey Bing.

But it was Janneke Schopman’s side who broke the deadlock in the 39th minute when Vandana had a light touch to deflect Gurjit Kaur’s shot from India’s fifth corner.

India had plenty of chances in the last two quarters. Navneet missed a keeper as her slapshot in front of an open goal went over the post. They then scored three goals in the space of four minutes to seal the game.

First, Vandana scored an open goal from a build up from the right flank, then seconds later Sonika found the net from a scrum after another attack from the right. Sangita also put his name on the scoresheet with a fabulous field goal in the 57th minute.

The last chance of the game fell to the United States in the form of another penalty corner, but they squandered it.

The win will boost India’s confidence ahead of the Women’s World Cup which will be co-hosted by the Netherlands and Spain from July 1-17.