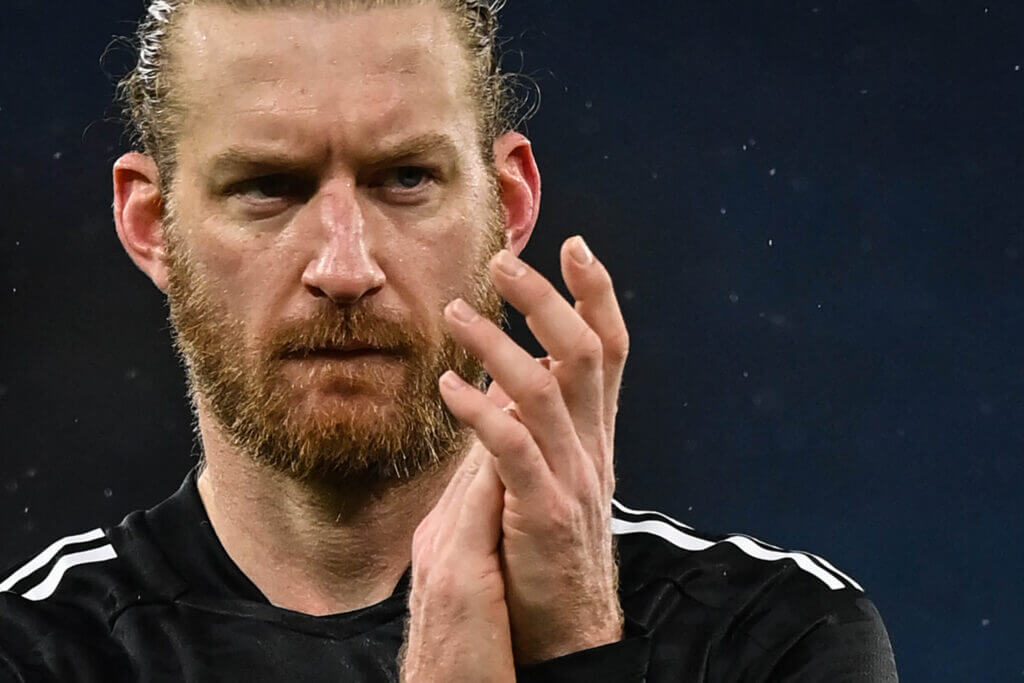 There are times when you can see exactly why Tim Ream is enjoying his football at Fulham so much right now. Whether it’s jumping headfirst to earn himself a gaping injury to his forehead against Barnsley, or making a sandy corner pass for Fabio Carvalho in the counter-attack against Queens Park Rangers, he embraces all aspects of being a centre-back, and he excels too.

“I love it, I’m enjoying this season,” he told The Athletic pitchside after Fulham took another big step towards a Premier League return with a 2-0 win at QPR on Saturday. “I said at the start, I think it was with you, that my goal this year is to play every game. If he doesn’t play every game, he plays as many games as possible because you don’t know how many seasons you have left I try to take care of myself to put myself in a position to be picked weekly, sometimes twice a week, sometimes three times a week.

Ream isn’t the only one enjoying the fun of this campaign. It makes things much easier when you have a 14-point cushion above the play-off places, of course, but the carefree nature of some Fulham football throughout the season has often spoken for itself. At QPR, the side reveled in inflicting a fifth derby loss in six home games, ensuring that QPR’s 10-year wait for home success in this game will continue.