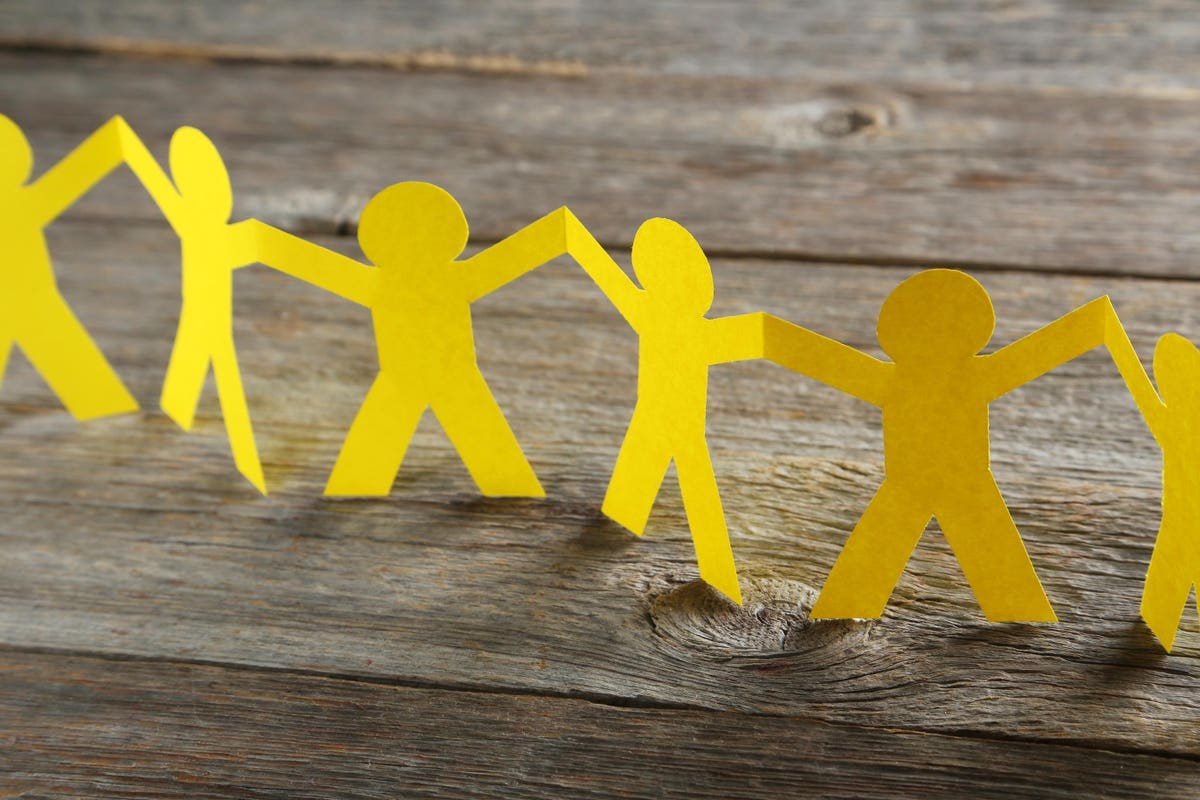 How to Align Your Team, According to a Former Navy SEAL Officer

Starting, growing and scaling a business is an exciting business. With so many factors playing a role in an organization’s success, however, entrepreneurs may wonder where they should focus the majority of their attention.

According to Larry Yatch, author of How Leadership (Actually) Works, the most important factor for business success is team performance. Yatch is no stranger to the importance of teams. A former Navy SEAL officer, Yatch had a 100% success rate in directing and planning over 200 missions. He then applied the knowledge and experience he gained as a SEAL to the corporate world, co-founding the company SEAL Team Leaders.

For more than 10 years, his organization has worked with large corporations like Merrill, Wells Fargo, New York Life Foundation, AdvisorNet Financial and UBS to identify weaknesses in their teams, optimize employee performance and break revenue ceilings.

“You have to ask yourself how well your team coordinates, specifically with the goal of a different future state,” Yatch explained. “Otherwise you work next to each other at best, or against each other at worst.”

Successful teams have an alignment between the team’s goal and the goal of each team member. The first step to finding that alignment, Yatch explained, is to clarify what a team specifically is. Whenever this term is used, it should indicate a coordinated effort. Yatch used the example of filling your car with gasoline to illustrate his point.

What’s interesting about this analogy, he says, is that “the future goal doesn’t have to be shared. No one in this scenario cares directly whether your car has gasoline in it. Your boss wants you to come to work but isn’t paying you just so you can stock up. The gas station attendant may just want your card transaction to go smoothly so that their day is not complicated.

The distinction Yatch thinks every business leader needs to understand here is that “we don’t need to be invested in the same ultimate future to team up when those futures intersect.”

Once you really know what constitutes a real team, you’re ready for the next step. “A true master of teams identifies, influences, and crafts diverse futures to create a high-performing team,” Yatch said. “It doesn’t matter if these futures are ultimately aligned, just intersect, or just meant to maintain the status quo.”

Building a successful team requires a deeper level of awareness than you may have realized before. Yatch explained, “The true master can see where different paths will intersect and how individuals at the intersection of their individual goals can contribute to others around them.” Whether it’s the gas station attendant working with you to complete a simple transaction or your management team coming together to move the organization forward, it doesn’t matter. What matters is how everyone’s goals intersect.

Once you know that, Yatch said, “you can find people who have a common experience and a shared desired end state (at least at that time) and bring them together to coordinate action around a concern. common”. For Yatch, this is the key to success.

“Identifying intersecting futures and coordinating actions that benefit all parties allows you to survive,” he said. “Being part of a successful team allows you to flourish.”

Yatch emphasized that “high performing individuals and teams make big commitments and deliver on them consistently.” When we have access to this level of coordinated action, “success becomes easier to live with and accomplishments tend to follow as well,” he said.

To create, join, or stay on a successful team, Yatch explained that each member of the team must first and foremost be helpful to others. Everyone must fulfill a role or perform an act that is missing. The more risk and resource constraints the team feels, the less they will keep someone who doesn’t carry their own weight. Yatch explained that there is however a catch to this idea of ​​creating value. Value is relative, which means we must learn to measure it.

“Team goal will tell you what contributions they value,” he said. He suggests business leaders think about their purpose. “It’s not your vision and shouldn’t be confused with your values,” he explained. We can make decisions based on our values, but it is our purpose that guides us into the future. To coordinate action toward a common future, we must understand the purpose of the team. Then we can identify the critical roles needed to achieve that goal. When an individual’s goal and role aligns with the team’s goal, highly effective coordination of action is possible.

See where attention is placed

If you’re struggling to figure out what your team values ​​the most, Yatch has a trick that will help. “Our most valuable asset is our attention. If you want to know where and how a team assesses value, determine where they place their attention.

It could be about interpersonal connection or about productivity. But if one member values ​​productivity and another team member tries to build strong interpersonal bonds, they will not assess the value of the other on that team.

It is a problem. Only when team goal, individual goal, aligned roles, and assessed value are aligned can each teammate consistently provide valuable actions to the team. When working to align and deliver value, or to help another team member do so, Yatch said, there are two other principles to keep in mind.

First, the alignment of team purpose, individual purpose, aligned roles, valued value, and valued actions is the underlying foundation of every team, personal or professional, appointed or ad hoc. . Second, this alignment does not happen by accident. It takes care, attention and planning. Finally, remember that each of these parts is essential no matter where your role sits in the organizational structures of job authority.

Whether you realize it or not, each team has a driving and overriding objective for the missions they undertake, and each member of the team has their own objective as well. According to Yatch, organizations run into problems when teams aren’t there for those purposes and don’t take the time to build powerful ones and, most importantly, align their.

“Often times teams may have a stated vision or mission statement, but those are vague and obscure,” he said. “Nobody knows what they are and couldn’t tell you if you asked them.”

In a successful team, however, you can ask anyone what the team goal is and what their individual goal is and they will all give you the same answer. Achieving this alignment in your own organization is critical to your business’s ability to thrive.

Will we also have pictures?