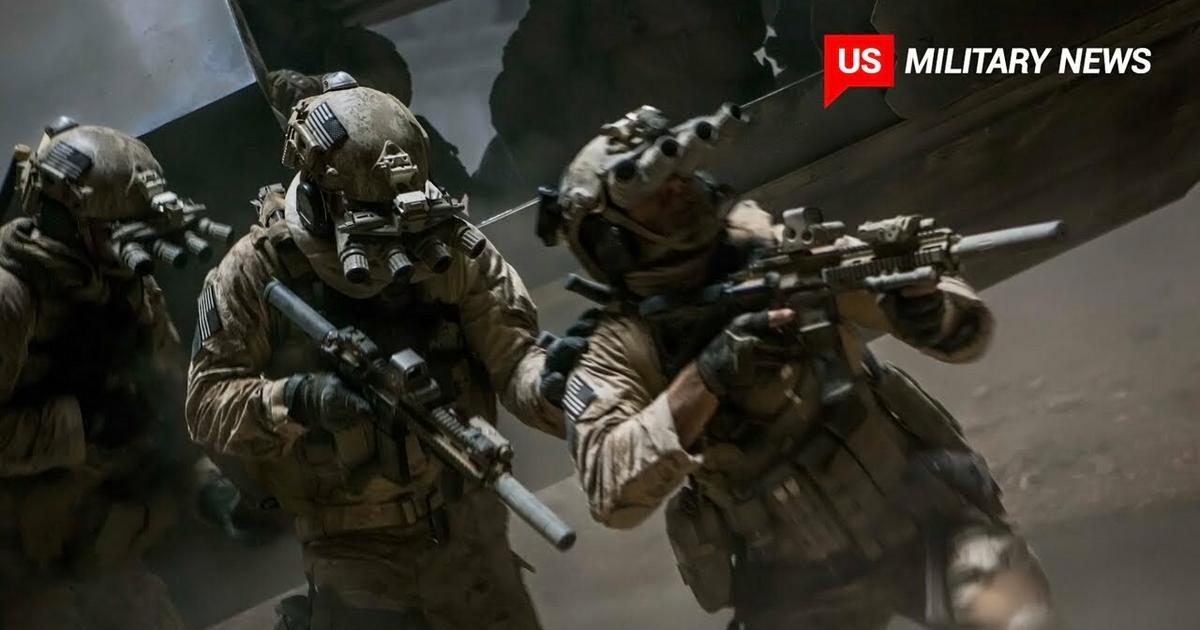 That morning, Jessica knew she was embarking on a dangerous trip to southern Somalia and left her husband a text saying “If I get kidnapped on this trip, will you come and get me?“.

What started as a joke would become the most grueling 93 days of her life after the security guard who had been tasked with protecting Ms Buchanan sold her to bandits who ambushed her.

After being taken to a camp overnight the next morning, the attackers used her cell phone to call her husband, but her number and that of other family members were cut off. It was part of an emergency plan. The only number that worked was the Nairobi office which had a hostage negotiator on hold.

The first request was for $ 45 million (5 billion shillings), but what followed was months of communication between her employer and the Nairobi office of the Federal Bureau of Investigation.

Meanwhile, Jessica and her colleague have been held captive in the bandit camp, sleeping under trees and feeding on tuna and a piece of bread just once a day. “Their duty was to keep me from dying because if I died I wouldn’t be worth anything“she said in a previous interview with CBS.

She lost 11kgs and her health started to decline and after 3 weeks the bandits made her appear in a video to prove that she was still alive. Since she was only a humanitarian worker, she did not expect any kind of help from the US government until overnight, members of the dreaded Seal Team Six rescued her in a flash of violence that only lasted a few minutes.

When this call was received in Nairobi, it sparked a chain of events all the way to the Oval Office. The FBI and the military consulted with doctors who said she only had two weeks to live.

This information was passed on to President Barack Obama who was also informed that in just a few days there would be a new moon in Somalia, providing the perfect darkness for a Seal Team Six rescue.

On the night of January 25, 2012, while everyone was sleeping soundly, Jessica heard a slight scratching noise and one of the bandits on duty heard it as well.

“I saw the look of pure terror on his face and all of a sudden there was a rash of gunfire,», She remembers.

About 24 Navy Seals had parachuted in and marched over two miles to the camp where they unleashed an assault that killed all nine bandits and saved Jessica and her colleague.

Jessica did not learn the names or see the faces of the soldiers who risked their lives because they all wore black masks. They waited for her to board the rescue helicopter and left for base camp.

The successful raid was carried out the night before President Obama gave a State of the Union address.

Just before giving his speech, Obama congratulated his Secretary of Defense by saying “Good job tonight!“, a secret that only the two of them knew until the official announcement of Jessica’s rescue was made.