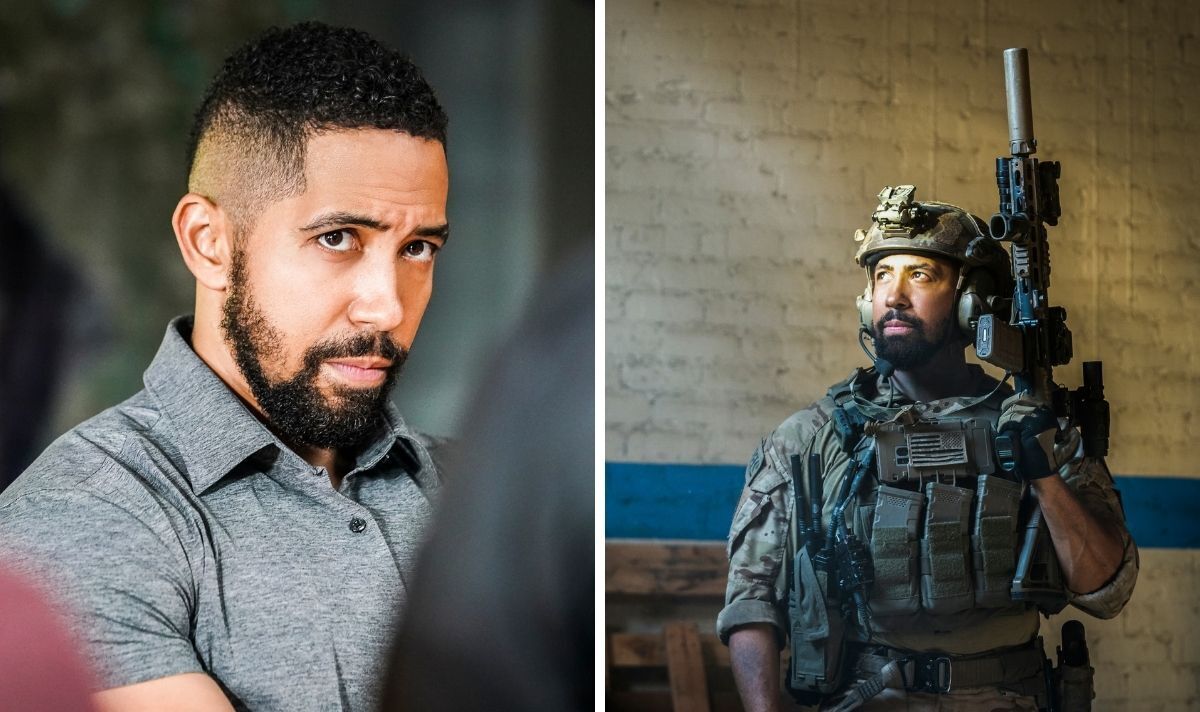 SEAL Team actor Ray Perry shared his similarities to the character, including his personal struggles with OCD. He revealed how he sees himself a lot in the Bravo Navy SEAL.

Neil Brown Jr has shared intimate details about his struggles away from the CBS set.

The actor described the similarities he sees in himself and the Navy SEAL in particular, their OCD nature of having everything symmetrical and just that way.

He also talked about duty and honor, something he felt he got from his father and was reflected in his on-screen persona.

Speaking to the show’s official Instagram channel, he was answering fan questions about the series when he allowed them to dig a little deeper.

The season five finale marked the last time fans saw the team before eagerly awaiting their return for the next episode.

In the final episode, the Bravo Unit was sent back to Mali where they would remain until the season six opener.

Throughout the trip, Clay informed Team Leader Jason that this would be his mission with the unit for a time as he was to be transferred to Team Green.

After landing in the country, Bravo was traveling in two vehicles when one burst into flames and they were suddenly ambushed by numerous well-armed tangos.