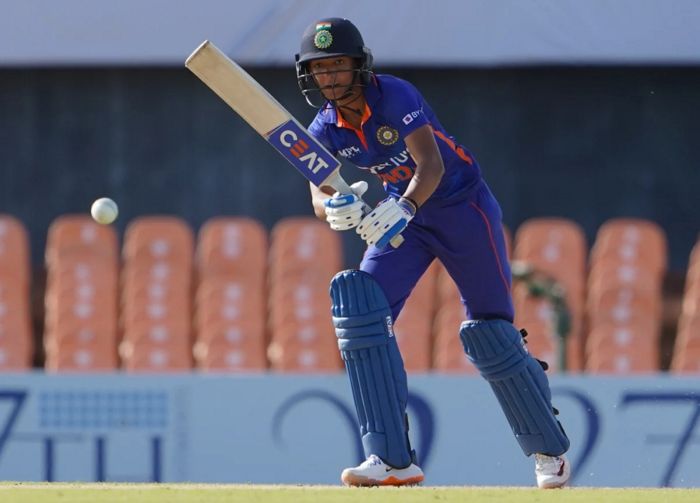 Skipper Harmanpreet Kaur contributed with both bat and ball to steer India’s women’s cricket team to a five-wicket winning streak against Sri Lanka in the second T20 International here today.

Vice-captain Smriti Mandhana scored for India with 39 carries on 34 balls as the team chased the target of 126 carries in 19.1 overs. India stuttered in what should have been a comfortable chase before Harmanpreet brought India home with 31 balls unbeaten from 32.

Choosing to beat first, Sri Lanka squandered a strong start to post a sub-par 125/7. Captain Chamari Athapaththu (43 from 41 balls) and Vishmi Gunaratne (45 from 50 balls) provided an ideal start. The duo completed 87 runs – Sri Lanka’s best opening stand in the T20Is. However, after the departure of Athapaththu and Gunaratne, Sri Lanka lost a host of wickets. Deepti Sharma (2/34) was the top bowler.

The third and final T20 will be played here on Monday.