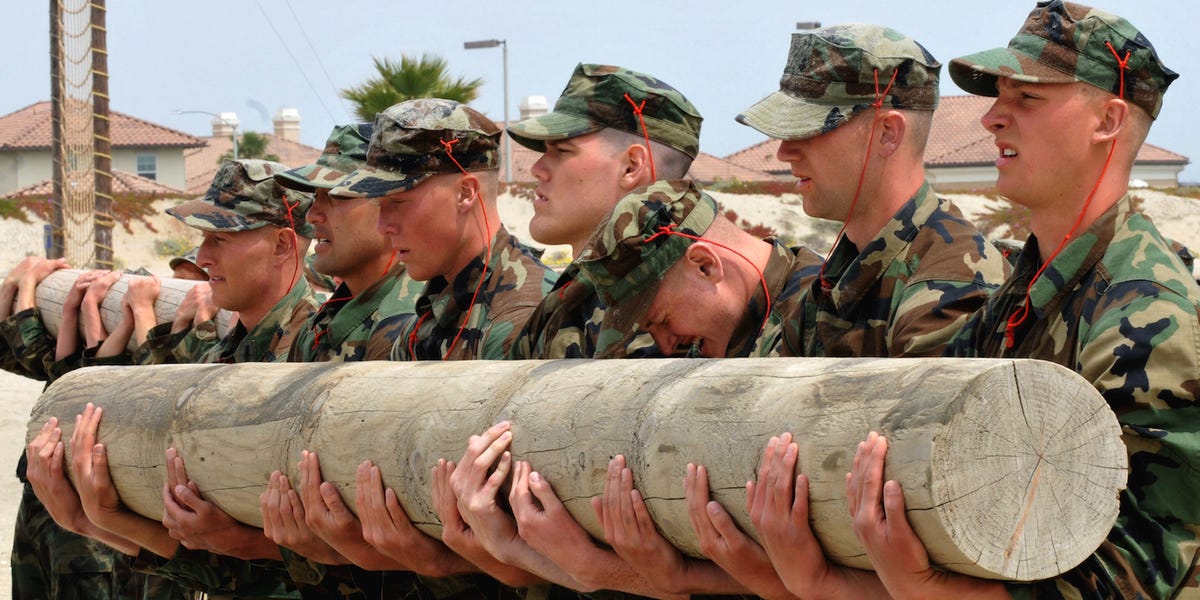 First female candidate for US Navy SEAL officer drops out

The aspiring woman, identified by Military.com in July as an ROTC junior at an unnamed U.S. college, was the first woman to participate in the Elite SEAL Officer Assessment and Selection Program (SOAS) since the Department of Defense lifted restrictions on female candidates for combat arms and special operations forces in 2016.

If she had taken the three-week course, she would have been eligible for review by the NSW Officer Community Manager and Officer Selection Panel in September and, if selected, ordered by October to attend the grueling 24-week demolition training course NSW submarine / SEAL.

“No woman has entered the full training pipeline yet,” a Navy official who declined to be identified told Task & Purpose. “She didn’t pass BUD / S.” (NSW public affairs officials did not immediately respond to requests for comment).

The incoming one of the a handful of candidates who applied for elite special warfare roles, appear to have left the training pipeline after completing only half of the command’s scout assessments, sources told Task & Purpose. The first weeks of the program, which began July 24 at Naval Amphibious Base Coronado in San Diego, includes physical training with NSW Group 1 and a “mini” version of the BUD / S challenge that awaits the most qualified candidates.

The news of the departure of the newcomer was first released by Josh Cotton, a former Navy personnel research psychologist who worked for Selection and Classification Institute from 2009 to 2014. Cotton’s tenure with the institute focused on assisting in the selection of branch sailors for various jobs; During his last 3.5 years with the ISC, Cotton has worked with the NSWC to help officials refine scouting assessments such as SOAS, BUD / S and Naval Special Warfare Advanced Training Command, according to a DoD biography. .

The first officer candidate, along with two women participating in the Special Warfare Combatant-Craft Crewman program, was a milestone for a branch of service that had, until the 2015 Pentagon orientation, excluded women from the SEALs and SWCC community.

But according to the Navy official, the NSWC is less concerned with the candidate’s failure than with her future service.

“People try and fail on their own merits, and we respect the individual for the risk,” he added. “And whatever happens, they do it to serve and protect their country.”