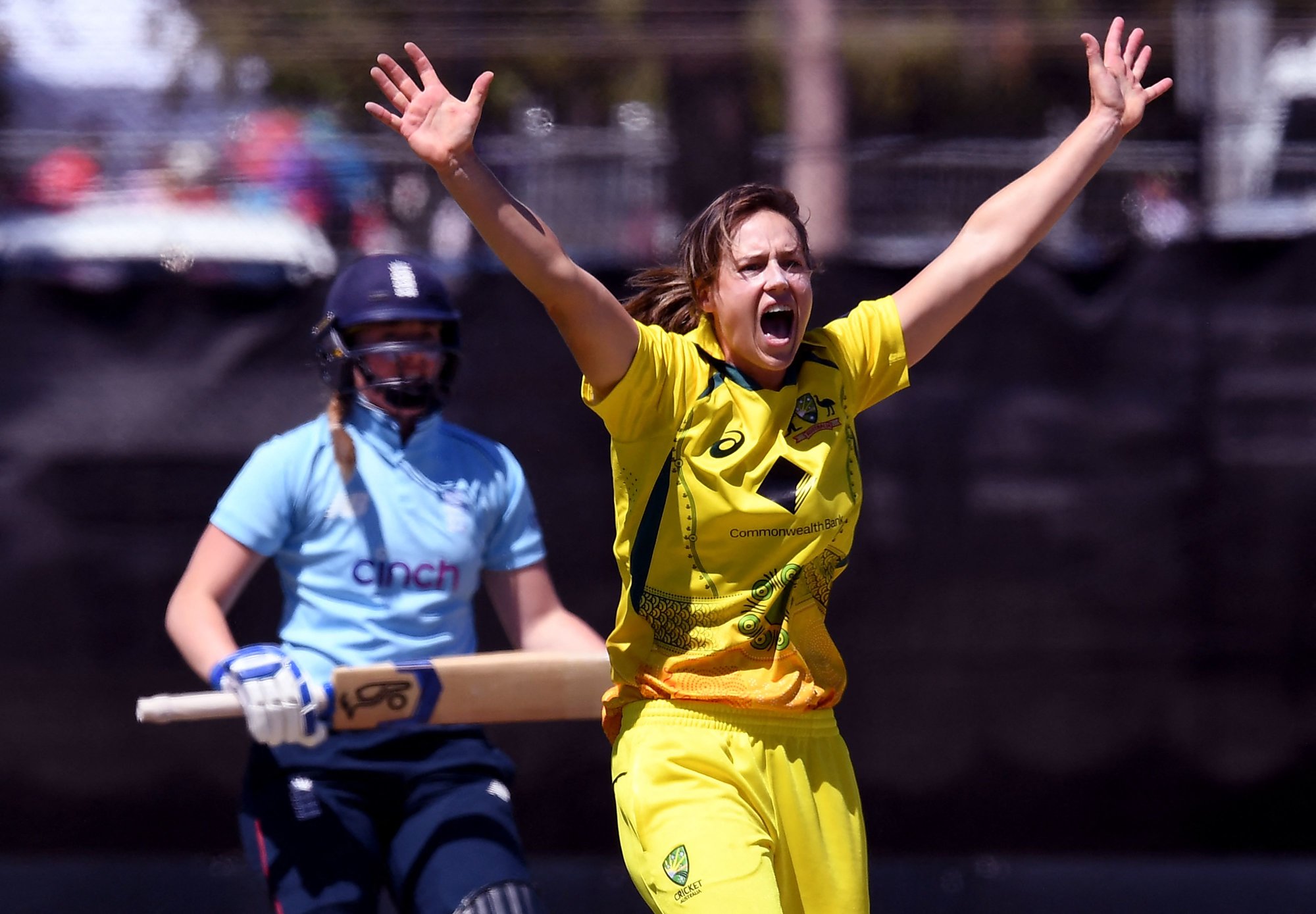 An England cricket team collapse in Australia is the recurring nightmare for English cricket fans this winter.

The hosts secured an emphatic victory in the Ashes series with one game to spare thanks to their five-wicket triumph in the second ODI in Melbourne.

With the Ashes firmly in Australian hands, Heather Knight’s tourists needed to win the last two games over 50 to escape with a draw Down Under. But the sorry visitors lost six wickets for a paltry 28 runs while they were consolidated for just 129.

Ellyse Perry played with both bat and ball as the hosts secured their first Ashes home win since 2011. It shows the chasm of class between the two sides since they last met. In 2019, Perry was at the peak of her phenomenal powers as she cut through the English like a knife through hot butter. But now she’s barely getting into that Australian team and she’s still bludgeoning England into submission. How long will it take to close the gap?

The winter has been difficult for the English teams in Australia. Together, the men’s, women’s and A teams have gone 14 games without a win with four draws. Sometimes the women’s series was much tighter than the men’s, but the result was the same. Overplayed in key moments during a bad trip to their oldest rivals.

Preparation for their upcoming World Cup title defense in New Zealand has been poor. Australia are the heavy favorites to win the trophy, but England will be out for revenge after this tour. The two teams begin their respective trophy campaigns against each other on March 5 in Hamilton.

England have been soundly beaten in all three limited series games on this trip. Is this a harbinger once the World Cup has started?

England started brilliantly and were 40/1 after the first 10 overs before chaos set in. But they soon found themselves on the brink at 68/7 as the Aussie bowlers got to work.

Perry, 31, claimed her first ODI wickets since 2019 as she claimed handsome numbers of 3/12. Fellow all-rounder Tahlia McGrath continued her sensational streak with 3/4. Left-arm spinner Jess Jonassen collected key wickets from Nat Sciver and Captain Knight as the fight shown in the fantastic solitary Test was beaten by the English.

Sophie Ecclestone’s unbeaten 32 dragged the visitors to a meager 129, which probably didn’t alarm the Aussies. Anya Shrubsole and Kate Cross retired experienced hitters Rachael Haynes and skipper Meg Lanning as they cut the hosts to 18/2.

Match winner Perry said: “The last two weeks have been incredible competition. It certainly hasn’t been easy for our group. Winning the Ashes with a game to spare is great. There’s had a really good performance today.”

England all-rounder Sciver stressed: “We are looking at the World Cup now and making sure we get it right before that and that everyone takes responsibility for their role and what the team needs for them. Lessons learned. “