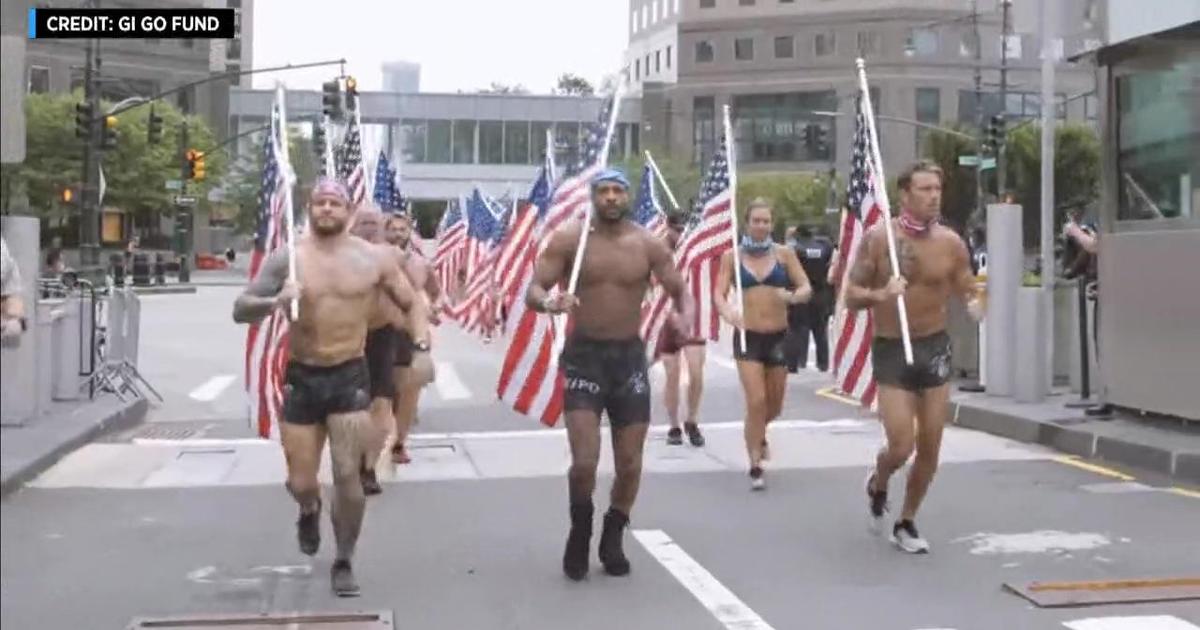 NEWARK, New Jersey – Members of the military, law enforcement and the general public will jump into the Hudson River on Saturday, all for a good cause.

It’s an incredible test of physical ability where every mile counts and every push and pull means something. It is ultimately a question of courage, community and commitment.

“It’s truly amazing to see the abilities of our men and women who serve this country…It’s like a triathlon multiplied by 10, and to see the joy on their faces when they complete it…it’s amazing “said Alex Manis of the GI Go Fund.

More than 200 are signed up for the swim, including more than 50 Navy SEALs.

“I always credit the GI Go Fund as they were the first major local support I received here in the city of Newark,” said “Iron” Mike Steadman of Ironbound Boxing.

The GI Go Fund was created in Newark, not only to address the homeless veteran crisis, but to give all veterans a greater chance of success.

“Statistics have proven that veterans hire other veterans, and our theory is that if we can get veteran small businesses started, help them grow, help them thrive, and teach them how to do it, they’ll hire veterans.” , Fanous said. .

In addition to providing professional space for veterans, the GI Go Fund is also committed to providing the services these modern entrepreneurs need to survive.

“I think veteran-owned businesses, especially those run by black veterans, represent the greatest untapped resource we have in America today. Because when we rise up, we take our families and our communities with them. us,” Steadman said.

The fourth annual Hudson River SEAL Team Swim begins Saturday at 11 a.m. at Liberty State Park. Elliott will have live coverage before the event beginning at 10:30 a.m., and CBS News New York will provide continuous coverage throughout the day.

John Elliott joined CBS2 in January 2007 as a weatherman on “CBS2 News This Morning” and “CBS2 News At Noon”.